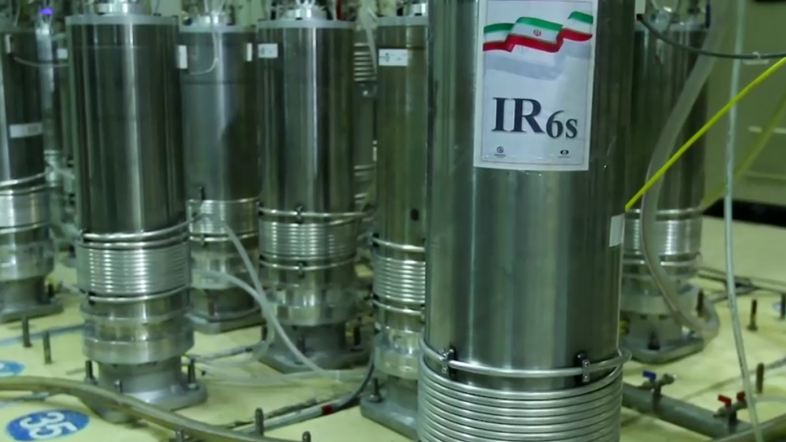 Iran has started to inject uranium gas into centrifuges at its underground Fordow nuclear facility, state TV reported on Wednesday, as part of Tehran’s fourth step to scale back its commitments to a 2015 nuclear deal with major powers.

An International Atomic Energy Agency spokesman confirmed on Wednesday that inspectors were present.

“We are aware of the media reports today related to Fordow. Agency inspectors are on the ground in Iran and they will report any relevant activities to IAEA headquarters in Vienna,” the spokesman said in a statement.

Iran’s nuclear deal with major powers does not allow enrichment at Fordow.