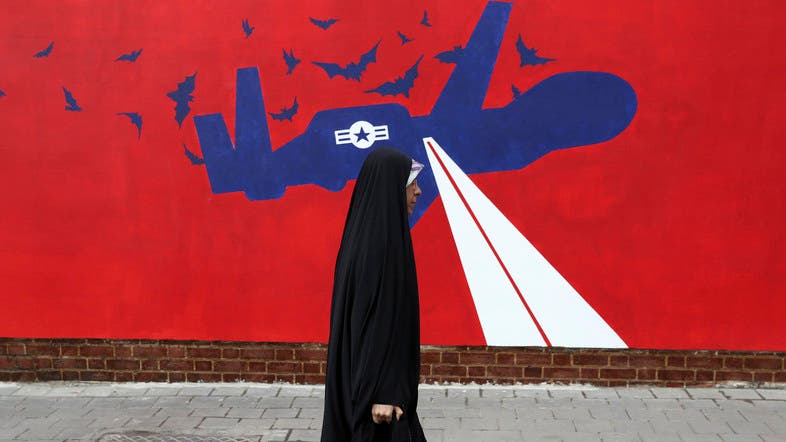 Iran downs a drone over southern port city of Mahshahr

A semi-official Iranian website reported on Friday that Iran has shot down a drone over its southern port city of Mahshahr, without providing further details.

The Iran Front Page website did not say whether it was a military or a civil drone.

“The downed drone definitely belonged to a foreign country. Its wreckage has been recovered and is being investigated,” the governor of Iran’s southern Khuzestan province, Gholamreza Shariati, said, quoted by IRNA.

The US Central Command denied on Thursday reports alleging that the drone belonged to the US, adding that all equiptment was accounted for.

In a tweet, the Central Command said, “Alleged reports of a US drone drone being shot down are incorrect. If a UAS had gone down in the CENTCOM AOR it was not a DoD asset. All US equipment has been accounted for.”

The Young Journalists Club (YJC), affiliated to Iran’s state broadcasting, also said that an Iranian official had confirmed the downing of an “an unknown flying object” by the Iranian army. According to YJC, the official said the drone belonged to a foreign country.

Relations between Iran and the United States have worsened since last year when President Donald Trump pulled out of Tehran’s 2015 nuclear deal with world powers and reimposed sanctions on the country.

In June, Iran shot down an unmanned US surveillance drone, which Iran’s elite Revolutionary Guards said was flying over southern Iran. Washington said the US drone had been shot down by Iran in international airspace over the Strait of Hormuz in the Arabian Gulf.