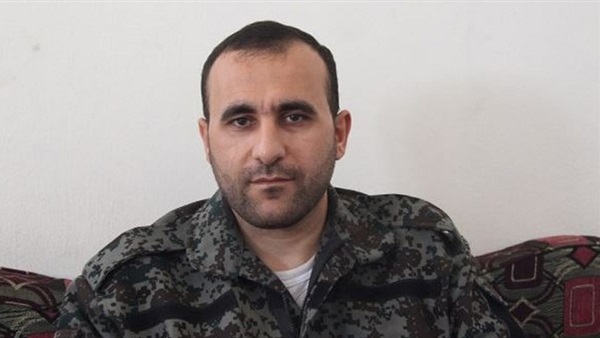 ‘Idlib factions to surrender without fighting’

Syrian activist Omar Rahmoun expected the militant factions that control the northwestern Syrian city of Idlib to surrender to the Syrian army without fighting.

He said developments on the ground, including the control of the Syrian army over Manbij, make this expectation highly likely.

Idlib factions, he said, used to get oil from Syrian Democratic Forces, widely known as QSD, when they controlled the Eastern Euphrates.

“Control by the Syrian army over this area means that these factions have only one access to oil, namely Turkey,” Rahmoun said.

He said Turkey sells the oil for a high price, while Istanbul would reject to supply these factions with oil.

“This is why these factions will have to surrender to the Syrian army,” Rahmoun told The Reference.

Tahrir al-Sham has imposed the state of emergency in Idlib, having asked its fighters to get ready for a protracted battle against the Syrian army.

Idlib is the last remaining stronghold of militant factions in Syria. Tahrir al-Sham captured the city in 2017. Russia and Turkey have been mediating to end the control of these factions over the city without fighting. However, the Syrian army says a military option is inevitable for liberating the city.