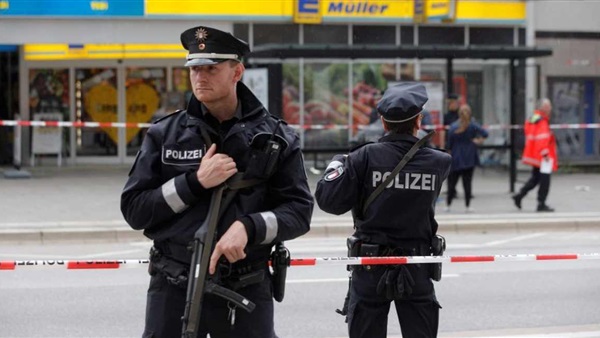 Special federal police units detained a Syrian man in his Berlin apartment early Tuesday on a charge of preparing a text aimed at perpetrating a terror act endangering the state, prosecutors said.

Federal prosecutors said the suspect had begun to procure the “requisite components and chemicals for the construction of an explosive device” with the intention of killing as many people as possible.

In August he had purchased hydrogen peroxide and acetone — two chemicals used to synthesize the high explosive TATP.

Berlin prosecutors said that since early 2019, the Syrian had been observed nine times in an electronic message group affiliated with the terror militia “Islamic State” (IS).

The suspect was employed as a cleaner at one of Berlin’s primary schools and had been under observation since early this year, according to Berlin city-state’s interior senator Andreas Geisel.

The Berliner Zeitung daily said the suspect lived near the town hall in Berlin’s district of Schöneberg.

Before working at the school, he had been employed at Berlin’s renowned Bode Museum.