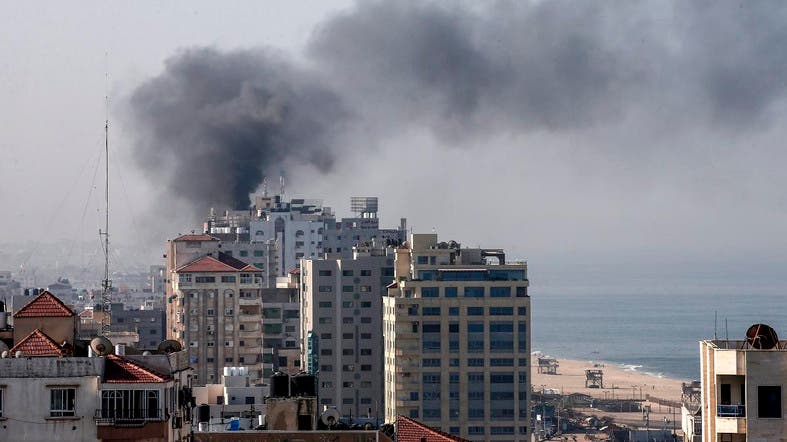 A ceasefire between Islamic Jihad and Israel has been agreed in Gaza, according to AFP, citing Egyptian and Islamic Jihad sources.

A Gaza Strip ceasefire agreement has been agreed and came into effect at 5:30 a.m. (3:30 GMT) on Thursday, an Egyptian source and a senior Islamic Jihad official told AFP.

The “ceasefire agreement comes as a result of Egypt’s efforts” and has been endorsed by “Palestinian factions including Islamic Jihad,” said the top Egyptian official. An Islamic Jihad source confirmed the agreement to AFP.

Islamic Jihad had offered terms on Wednesday for an Egyptian-mediated Gaza ceasefire with Israel, saying that if these were not met it could continue cross-border attacks indefinitely.

An Israeli missile strike in the Gaza Strip killed six members of a Palestinian family on Thursday, all of them civilians, medical officials and residents said, bringing the death toll in the territory from a 48-hour surge in fighting to 32.

No Israelis have been killed in the latest bout of fighting. The Gaza Strip, where Islamic Jihad and fellow Palestinian militant group Hamas are based, remains blockaded from air, sea, and land by the Israeli military.

Hamas and Israel fought three wars in the territory between 2008-2014. Since March 2018, Palestinians have been gathering for weekly demonstrations at the border between Gaza and Israel, with at least 309 killed by sniper fire.