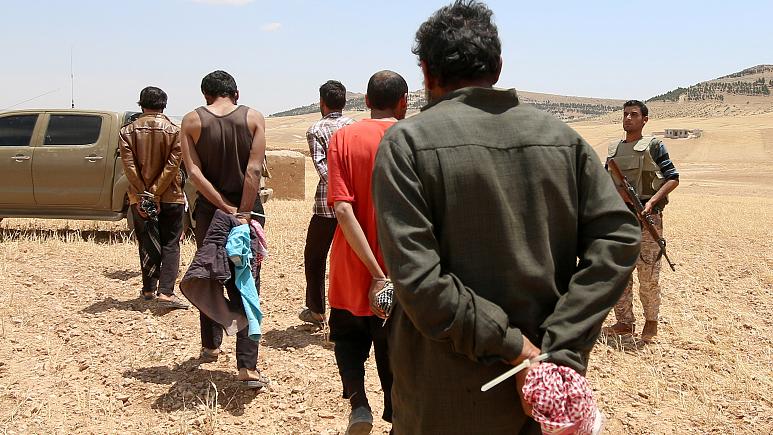 Denmark is planning on withholding consular assistance to its citizens who travelled abroad to fight for extremist groups, Foreign Minister Jeppe Kofod announced on Saturday.

We owe absolutely nothing to foreign fighters who went to Syria and Iraq to fight for ISIS,” Kofod wrote on Twitter.

“This is why we are now taking measures against the access of foreign fighters to consular assistance by the foreign ministry and Danish representations abroad,” he added.

The measure needs to be approved by parliament. Last month the government also revealed plans to strip dual nationals of their citizenship if they’ve travelled abroad to fight with militant groups.

A report from the nonprofit Soufan Center estimated that some 40,000 foreign fighters from 110 countries joined IS’s ranks between 2014 and 2017, including 5,000 EU nationals.

With more than 1,900 citizens gone abroad to fight for IS, France was the most heavily burdened EU country. Denmark, meanwhile, had had 145 of its nationals join the Islamist terror group.

Before the Turkish military incursion in northern Syria, launched on October 9, Western-backed Kurdish groups were detaining thousands of suspected IS fighters and their family members including wives and children in makeshifts prison and camps.

According to the European Council of Foreign Affairs thinktank, at least 2,000 of the men in detention were foreign as well as 11,000 for women and children.

Ankara, which sees Kurdish organisations as terror groups, has since secured control of the area and the camps and began, earlier this week, deporting foreign fighters.