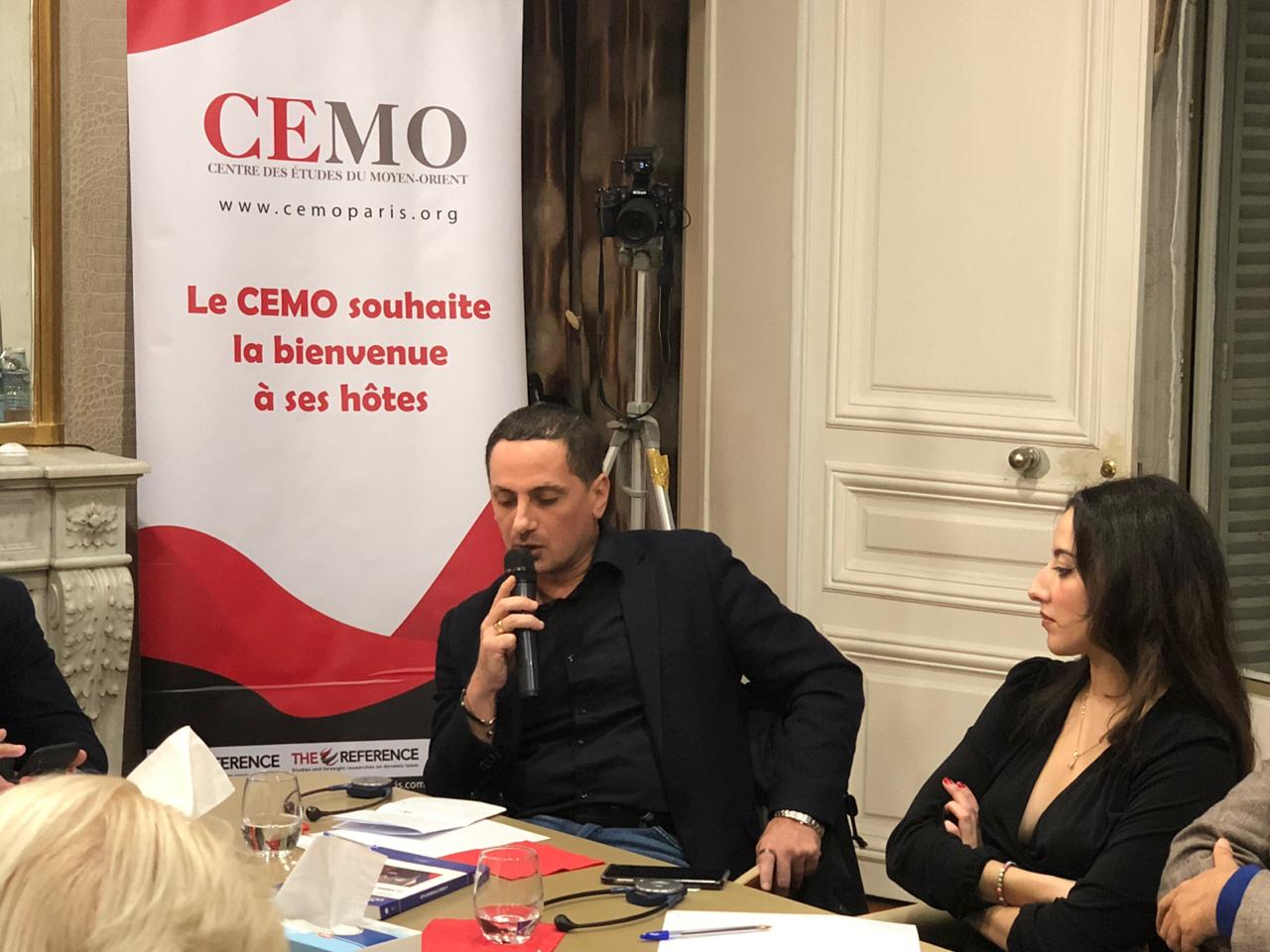 Turkish President Recep Tayyip Erdogan has not yet reached his real goal of bringing the Islamists to the regime in Syria by supporting terrorist groups and armed organizations, said Middle East researcher Roland Lombardi.

Lombardi added that the attempt to bring Turkish President Erdogan to the Russian regime is a way to pressure the European system and America in the coming period to implement the attempts of the Turkish president.

The researcher in the affairs of the Middle East pointed out that there is great caution between the Russian capital Moscow and the Turkish capital Istanbul in dealing with all recent files in the Middle East.

He continued: “Russian President Putin and Turkish President Erdogan can not hide the current differences in their views during the last period, and the mayor of Istanbul has become a strong opposition against Erdogan because of his support for terrorist entities, and the Russians are playing on this point through the Turkish opposition in the recent period.”

He stressed that Erdogan is no longer supported only by the small state of Qatar, citing the issue of Khashoggi, which became public opinion during the last period and Turkish influence has become very limited in the Arab and Islamic world.

He also noted that the role of Egypt and the UAE has become strong in the past period, and that Iran has recently become weak.