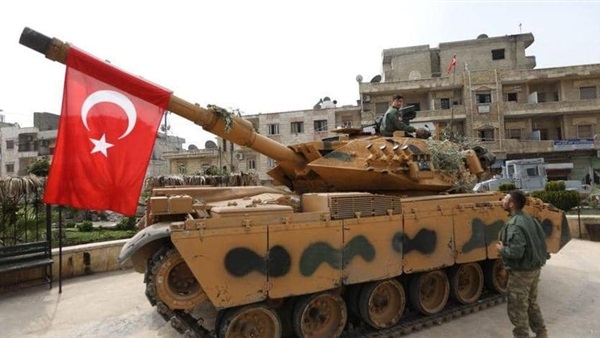 Turkish Forces and the Syrian opposition factions loyal to them in Afrin who are part of “Olive Branch” Operation continue to commit all kinds of violations against the people of Afrin.

The Turkish Forces seek to force people to leave their homes and lands as part of a demographic change plan in the area, the Syrian Observatory for Human Rights learned from reliable sources.

Turkey’s plan in the current period seeks to force people of Afrin to leave completely and prevent their return to it, and also to prevent the return of people displaced from Afrin by direct order from the Turkish President Recep Tayyip Erdogan, the sources added.

Despite the repeated Turkish deny of attempts to carry out a demographic change in the area.

Turkey-loyal factions operating in “Afrin” as part of the “Olive Branch” operation, did not leave a violation against civilians of the city without committing it against them, starting with theft, looting, kidnapping, murder, confiscation of houses, ridiculous taxes, and other violations against civilians.

The Syrian Observatory for Human Rights as it continues to uncover crimes and violations committed by Turkey-loyal opposition Syrian factions at the orders of the Turkish President and the Turkish intelligence.

SOHR calls on people of Afrin to confront Turkey’s attempts to carry out a demographic change in the area and calls for People and residents of Afrin who are displaced in the northern countryside of Aleppo, to return to their homes and defend them and face the demographic change operation.