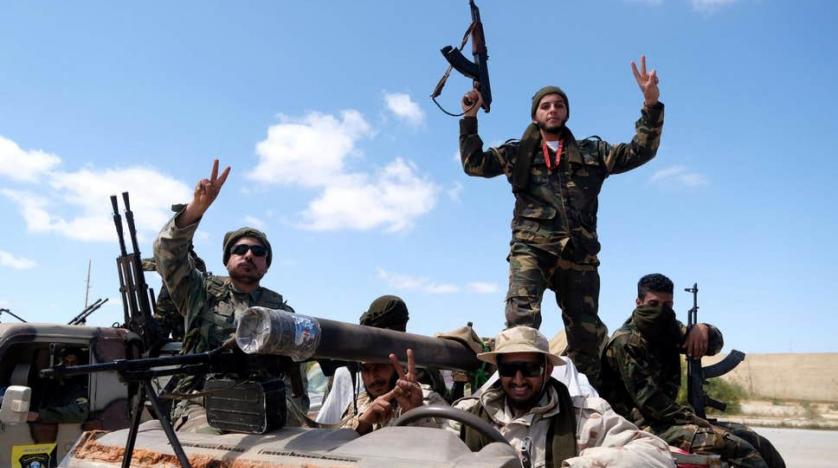 An international medical relief agency said Thursday that a hospital it runs in western Yemen was damaged by a recent attack. Yemeni military officials blamed the Houthi rebels for the drone and missile attack that targeted buildings near the hospital, causing huge explosions that killed at least eight people.

In a statement, Doctors Without Borders said they closed the hospital because of the attack, but said there were no reports of deaths or injuries among its patients. They were transferred to other health facilities in the Red Sea city of Mocha.

Abdel-Rahman Ahmed, a general doctor at the hospital, told The Associated Press that: “The patients fled after a huge explosion from the missile attacks on a weapons warehouse shook the area.”

After five years of conflict, Yemen remains a divided country. The Iran-backed Houthi rebels have controlled the capital Sanaa and much of the north since 2014. A Saudi-led, U.S.-backed military coalition backs the government of President Abed Rabbo Mansour Hadi.

The Saudi-led coalition began its destructive air campaign in 2015. Airstrikes and ground combat have killed 100,000 people, including fighters and civilians, according to the Armed Conflict Location & Event Data Project, which tracks violence reports in Yemen. The war has also caused near-famine conditions in some areas.

Dobish, the government spokesman, said the attacks targeted government-aligned forces known as the Giants Brigade. He said at least three Houthi drones also took part in the attack, which caused huge explosions and fires that spread to residential areas.

Mocha, historically famous for coffee exports, is in southern Hodeida province. The port in the capital city, also named Hodeida, is Yemen’s most important entry point for international aid.

The port has been the center of year-long, UN-brokered negotiations since December for a durable ceasefire to prevent the suspension of crucial aid deliveries.

The ceasefire came months after forces backed by the United Arab Emirates, which is the main partner in the Saudi-led coalition, began an assault to push the Houthi rebels out Hodeida in June 2018.

Wednesday’s escalation could jeopardize the U.N. deal, criticized by observers as vague and hard to implement.

The hospital in Mocha is basically the only functioning facility providing support to thousands of severely malnourished children, either from Mocha or the large displaced community who fled to Mocha over the past year to escape fighting in other areas.

The escalation also comes days after Hadi and rivals from UAE-backed southern factions signed a new power-sharing deal. The deal ends months of deadly infighting in southern Yemen between the two members of the anti-Houthi bloc.