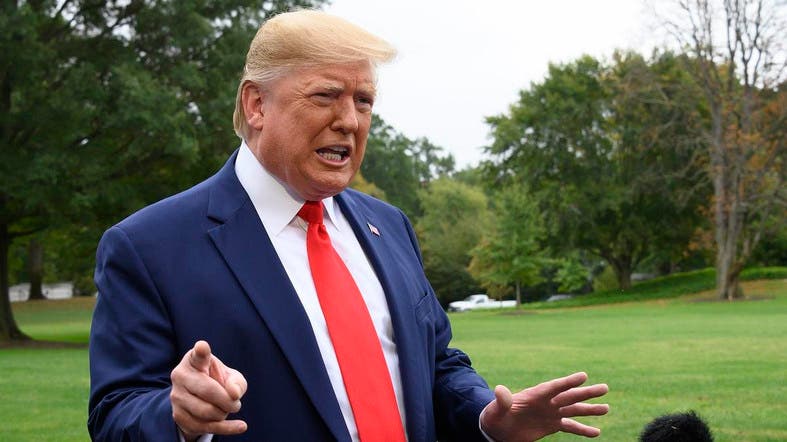 US President Donald Trump on Monday threatened to “totally destroy and obliterate” the Turkish economy if Turkey took any action he considered “off-limits” following his decision to withdraw American forces from northeastern Syria.

The withdrawal, announced by the White House late Sunday, was swiftly condemned by a bipartisan group of lawmakers over concerns that it could open the way for a Turkish strike on Kurdish-led forces long allied with Washington.

“As I have stated strongly before, and just to reiterate, if  Turkey does anything that I, in my great and unmatched wisdom, consider to be off limits, I will totally destroy and obliterate the Economy of Turkey (I’ve done before!)” Trump tweeted.

Earlier on Monday, Turkish President Recep Tayyip Erdogan said that his army was ready to launch operations against Kurdish militants in Syria at any moment following the US announcement that it would not stand in the way.

President Trump defended earlier on Monday his administration’s decision to withdraw US troops from northern Syria, saying it was too costly to keep supporting US-allied Kurdish-led forces in the region fighting ISIS.

But US Senator Lindsey Graham, a top ally of Trump, said he would be calling on Congress to reverse the president’s decision to withdraw US troops from Turkey’s border with Syria.