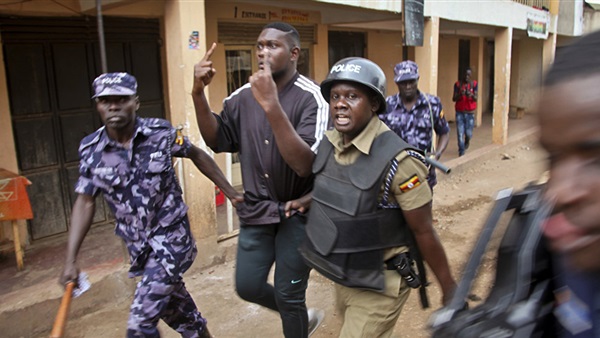 Terrorism in the Land of a Thousand Hills: Rwanda targeted by armed groups

Rwanda is one of the African countries that are immune from recruitment of armed groups. Terrorist organizations no longer have the ability to counter the mechanism used by the country of a thousand hills to track, liquidate, or arrest terrorists.

According to Reuters news agency, the group was part of a group that launched a bloody attack in a tourist center in the north of the country.

In the past, Rwanda has seen infiltration of FDLR fighters from their bases in eastern Democratic Republic of the Congo, which is made up of former Rwandan soldiers and Hutu militias who fled after participating in the 1994 genocide in Rwanda.

In June 2019, Rwandan President Paul Kagame demanded, at a press conference after a meeting with Gabonese President Ali Bongo Odinba, that African countries “work together” to tackle terrorism and end the security threats to the continent.

He added that this cooperation is necessary because some problems are transcontinental and are not bordered by a region or a country, and stressed an African determination to resolve African problems.

Rwanda is one of the countries that have suffered from ethnic violence over the past years. Its population was subjected to horrific genocide, which increased in 1994, until nearly a million people were killed in less than 100 days.

Since 1994, Rwandans have been divided into ethnic classifications: Hutu, Tutsi, and Twa. These classifications are based on the notions of historical origins rather than cultural differences.

A threat to Europe

Hisham al-Najjar, a researcher on Islamist groups, said that the first threat to such states is that of rebel and separatist movements, such as one of the Congolese rebel movements that occasionally launch attacks on troops in Rwanda.

This means that those who carry out such operations are not Islamic jihadist movements, but local armed separatist movements.

Al-Najjar added that it is very possible to sequence some terrorist elements to these countries, especially in light of their efforts to expand their influence and gain new sources of income and financing. At the same time, it suffers from divisions, armed conflicts and political instability.