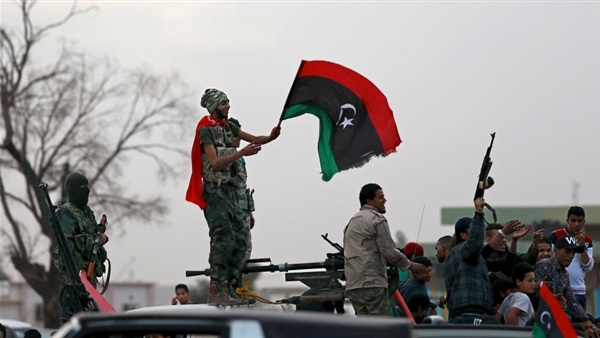 Chadian militias backed by Qatar and Turkey continue to commit crimes against civilians in southern Libya.

These crimes have forced thousands of families to escape to secure areas of the restive North African state.

The authorities in the central Libyan town of Brak have, meanwhile, mobilized the public against the Chadian militias and in support of the National Libyan Army (LNA). They called on the army to liberate towns overran by the militias in the past days.

Municipal authorities in the town held a meeting on October 6 on the security situation in towns where the militias have presence, especially in Murzuq District.

LNA Spokesman Ahmed al-Mesmari said Murzuq had come under intense attacks from the Chadian militias which receive support from Turkey and coordinates its aggressions with the Islamic State of Iraq and Syria which is bankrolled by Qatar.

He added at a press briefing that the militias backed by the National Accord Government, the Muslim Brotherhood and Turkey are commanded by a sacked member of the House of Deputies called Mohamed Adam.

The US Central Command in Africa declared earlier that more than 40 ISIS terrorists have been killed in airstrikes on Murzuq and surrounding areas since September 20.

Libyan affairs specialist Fatma al-Ghandour said the town is in great peril because of the presence of more than one terrorist organization in it.

She told The Reference that some of these organizations coordinate with Chadian tribes.

“This was why the government of Chad sealed off the Chadian border with Libya,” al-Ghandour said.