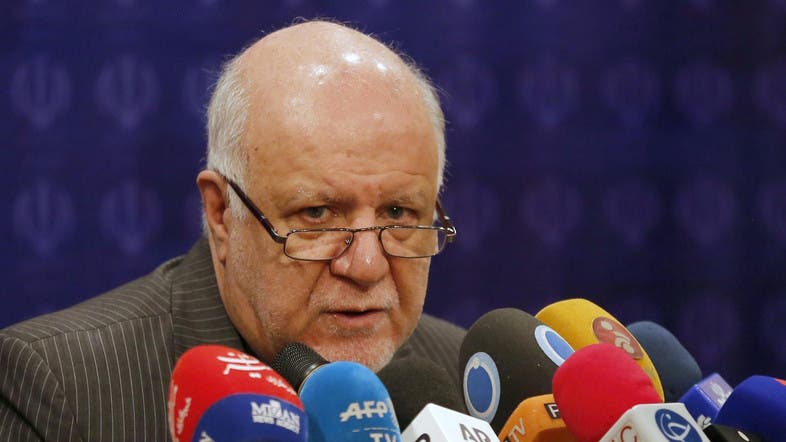 Sanctions have led to Iran’s oil industry falling behind

Sanctions have led to Iran’s oil industry falling behind but Iran will resist, Iranian Oil Minister Bijan Zanganeh said on Tuesday, according to the semi-official Mehr news agency.

“The conditions in Iran are in a way that once every few years the oil industry receives a deadly blow and the economic sanctions can be considered one of those,” he said. “This has caused Iran’s oil industry to fall behind from the international position and space but we will resist in this area.”

Zanganeh had previously stated that Iran will use every possible way to export its oil, adding that exporting crude was the country’s legitimate right.

“We will use every possible way to export our oil and we will not succumb to America’s pressure because exporting oil is Iran’s legitimate right,” Zanganeh said.