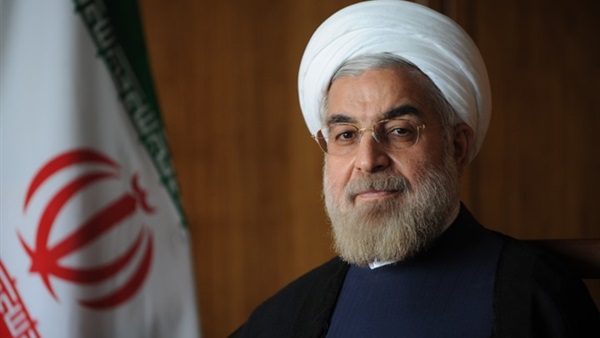 Roughly 30% of Iranians between the ages of 15 and 24 are not working or studying, according to a report by the country’s Labor Ministry.

Radio Farda reported that these statistics are based on the statistical model called NEET (not in education, employment or training), which is used as a socio-economic measurement in developed countries.

“Our employment rate is close to 25 million people and the number of the unemployed is now less than 3 million,” Rouhani added, according to the official website of the Iranian presidency.

Stating that employment in industry, agriculture, and services has increased, he appreciated all organs for decreasing the unemployment rate.

Iran’s economy has been challenged since the establishment of the Islamic republic in the 1980s. Recent sanctions placed upon the country have exasperated the problem. In 2017 and 2018, many large protests – attended by a number of young people – demanded change, including an end to corruption and more opportunities for work. But little came of the protests.

Iranian President Hassan Rouhani has not looked for change. Most recently, he said Iran will not agree to bilateral negotiations with the United States until all sanctions are lifted.  He also threatened to further cut commitments to the crumbling nuclear deal called the Joint Comprehensive Plan of Action (JCPOA).

“We’ve said it before time and again, and we say it again: we have no intention to hold bilateral talks with the United States,” Rouhani was quoted as saying by Iran’s Mehr News Agency during a parliament session in Tehran. “We never did and never will. This has been the case in the past year and a half, and even in previous years. There have been calls for talks, but we never responded to them. When we talk about negotiations, we only mean it under the situation where all sanctions have been lifted – that is, the situation we previously had under the JCPOA. Our stance is clear.”

He said were Washington to lift all sanctions it imposed on Tehran after it unilaterally withdrew from the JCPOA, then there could be multilateral talks with the remaining signatories, the UK, France, Germany, China and Russia.