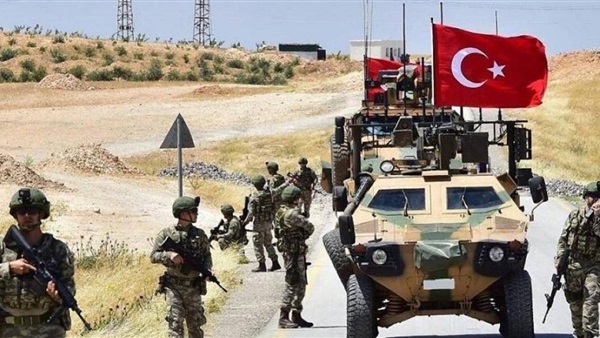 The International Center for the Study of Violent Extremism (ICSVE) said the Turkish aggression on northern Syria is a terrorist action, despite the Turkish regime’s claims of fighting the Syrian Democratic Forces there.

Anne Speckhard, the ICSVE Director, said in a researched study on the Turkish aggression on northern Syria that over 30 civilians—including Kurds, Christians and minorities, and very young children—have been killed in indiscriminate Turkish bombings and mortar fire.

That Turkey would use former ISIS cadres to fight the Kurds is no surprise, given they worked closely with ISIS to try to quell the Kurds early on in the Syrian conflicts and continue to see their interests in destroying Kurdish power to lie with militant jihadist and Islamist groups.

Speckhard  said that the Kurds have been the international coalition’s “boots on the ground”, sustaining most of the casualties and doing all the heavy lifting in defeating a global foe. “While U.S. forces lost less than 20 troops after they aligned with the Kurds to fight ISIS in Syria, our hardy allies lost 11,000 male and female brave fighters who faced down this global foe,” she wrote.

Speckhard has warned that ISIS detainees and families might escape amidst the chaos unleashed by Turkey, with up to 800 ISIS cadres have escaped when their prison was shelled, with hundreds more ISIS women and children escaping from their bombed and burning camps.