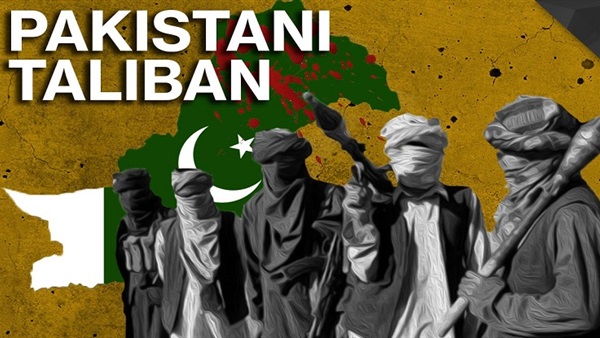 Pakistan mediating deal between US, Taliban

Taliban politburo spokesman Suhail Shaheen has revealed that his movement will send a delegation to Islamabad, Pakistan, to hold talks with Pakistani government officials on a number of common files.

The leaders of Taliban, he said, had received an invitation from the Pakistani government to discuss the peace talks and the agreement that was halted by US President Donald Trump.

Soon after Trump suspended talks with the Taliban, the movement said it would reach understandings with Afghanistan’s neighboring countries on a settlement.

Some people believe by doing this, the Taliban wants to put pressure on the US government.

The movement sent delegations to a number of countries in the past weeks, including China, Russia and Iran. It says it will send other delegations to some European states as well.

The noticeable thing is that the visit of the Taliban delegation to Pakistan will coincide with a visit to it by Special Representative for Afghanistan Reconciliation at the State Department, Zalmay Mamozy Khalilzad.

Khalilzad will visit Islamabad, together with five other five other US officials, to meet some members of the Pakistani government.

The Taliban has reportedly asked Pakistani Prime Minister Imran Khan to convince Trump to return to the negotiating table.

According to the Pakistani newspaper, The News International, Trump had previously asked Khan to mediate between his country and the Taliban in return for helping Pakistan reach a settlement to the dispute over Kashmir with India.

Some US media figures have, meanwhile, cast doubt on Pakistan’s ability to broker a deal between the Taliban and the US government.

Pakistan was one of the countries that objected to Trump’s decision to suspend the talks with the Taliban. It called on US president to return to the negotiating table.

The answer is ‘Pakistan’

Asian affairs specialist Mohamed Farag said the US apparently wants to reach a deal with the Taliban.

He told The Reference that the US wants to use its strong ties with Pakistan in reaching that deal.

He noted, however, that as a country Pakistan is weak and has many security problems.

“A mediator has to be strong and able to impose its control on this terrorist group,” Farag said.