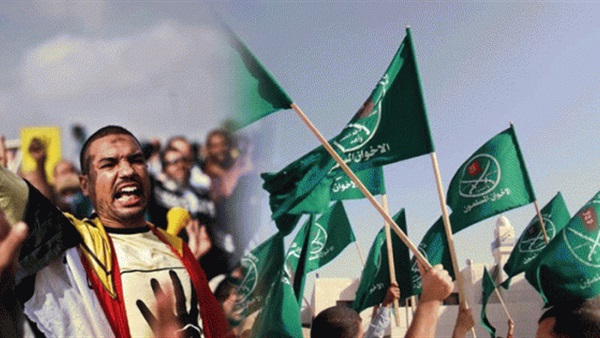 Sudanese Prime Minister Abdalla Hamdok has replaced over 60 senior university administrators in accordance with demands made by a Sudanese academics’ association.

Around 30 of the list are Muslim Brotherhood members who had been in their positions while the terrorist group ruled Sudan for three decades before Sudanese President Omar al-Bashir was ousted.

Hamdok has directed all relevant ministries to take immediate measures to implement the decision.

Hamdouk’s move is an important start to restore the prestige of universities and keep them away from attempts to convert them into Muslim Brotherhood institutions.

Such administrative positions were given to Muslim Brotherhood members who would coordinate with Brotherhood-affiliated student unions to ensure the grip of the former regime.

In other news, the Prime Minister has also ordered the dissolve of the Sudanese Military Committee for Charity, one of the biggest Muslim Brotherhood arms inside the Sudanese army.

Sudan’s universities have been closed since the end of December last year and student and academic staff associations refused to allow them to reopen until their demands were met.

Hamdok leads the first cabinet set up under a power-sharing agreement between the military rulers and pro-democracy leaders who ousted longtime president Omar al-Bashir earlier this year.

Moreover, Chairman of the Sovereignty Council of Sudan Abdel Fattah al-Burhan has vowed to open investigations into the killing of Sudanese civilians under the Muslim Brotherhood ruling, as the former regime has been accused of the assassination of hundreds of politicians and activists, especially university students.

In press statements, Hamdok has said he conducted fruitful talks with U.S. officials, expressing his hope that Khartoum would “very soon” reach an agreement to lift Sudan off the list of countries supporting terrorism.

This change was welcomed by a number of Sudanese bloggers and social media activists, and many expressed hope that the move would be a new beginning to restructure the organs and institutions of civil service, which still many members of the Muslim Brotherhood control a large part of its joints.