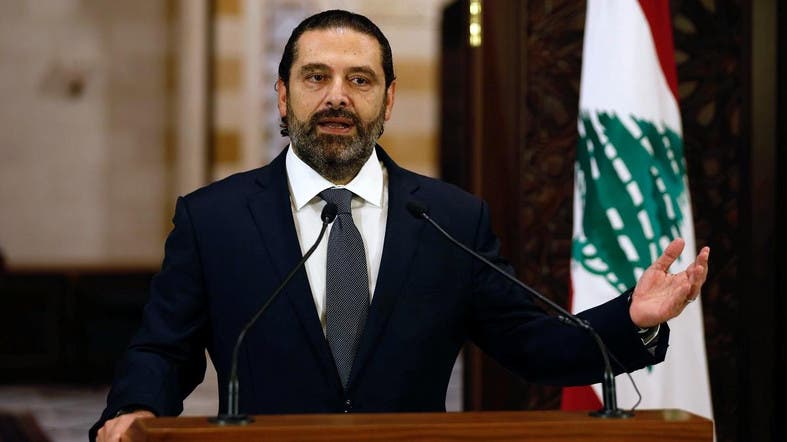 Lebanon’s Prime Minister Saad Hariri said on Friday that his “partners in the government” had 72 hours to show that they are serious about reforms, or he will take a different approach.

In his first address as protests rage for the second day in the capital Beirut and other cities across the country, Hariri criticized government partners for holding up reforms and causing the protests.

“The Lebanese people have given us many chances and expected reform and job opportunities,” said Hariri.

“We can no longer wait for our partners in government to start working on the solution,” he said. The statements could put the future of the current Lebanese government into question.

Hariri currently heads a multi-party government which includes his Future Party movement and rivals the Iran-backed Hezbollah and the Future Patriotic Movement.

“The country is going through an unprecedented, difficult time,” added Hariri, who attempted to reassure protesters that reforms do not necessarily mean taxes.

Protesters are angry over new taxes and fees, including for WhatsApp calls, amid a worsening economic crisis.

“The real solution is summarized by an increase in the Lebanese income,” he added.