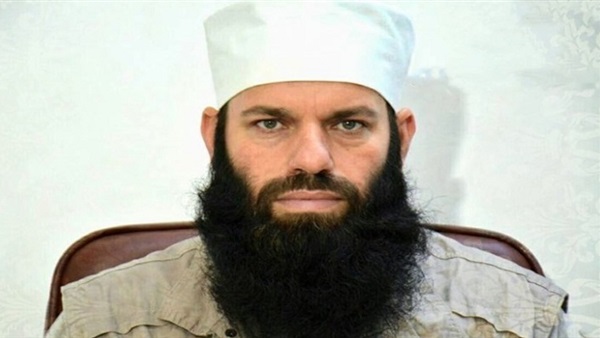 The second criminal court in Erbil, capital of Iraq’s Kurdistan Region, on Wednesday, October 9 issued the second sentence against the terrorist Ismail Soussi on charges of forming a cell to blow up the provincial building of Erbil. He was first convicted of pledging allegiance to the ISIS terrorist organization.

Mulla Ismail Soussi, whose real name is Ismail Najm al-Din Ismail, was a preacher at a mosque in Erbil known for his radical sermons. He was arrested in July 2018 by security forces in the province.

Soussi had twice pledged allegiance to ISIS and exchanged voice messages with ISIS members, expressing his willingness to help them. He was therefore the emir of ISIS in Erbil, and he has spied on Kurdish forces several times.

In addition, he provided weapons, money and equipment to the group that committed the terrorist attack in Erbil on July 23.

The Kurdistan Regional Security Council published a recording of the confessions of two elements arrested during the attack on the provincial building – Mohammed Jabbar and Mohammed Sherzad, who acknowledged that Soussi is the one who planned the attack.

Soussi is one of the most hated clerics in the Kurdistan Region because of his extremist ideas. He always authorizes the killing of non-Muslims. He is also considered ISIS’s man in Kurdistan, and he contributed to facilitating the entry of a number of ISIS elements to the region, who took advantage of the region’s political differences with the Iraqi government, especially as the region wants to secede.

As for Soussi’s behavior, he was involved in many acts of violence. This was confirmed by his father when the security services conducted an investigation with him in 1992, who said that his son befriended a group of young people with terrorist tendencies, pointing out that during his university studies, Soussi and a number of his fellow extremists would punish any girl walking in the street without the hijab or anyone who violated of the Sharia.