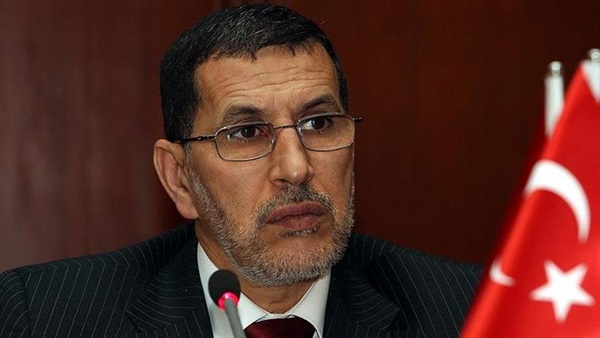 As part of the efforts of the Moroccan Justice and Development Party (JDP), the Brotherhood’s arm in Morocco, to solidify its control of the government  and the joints of the state, the government of Prime Minister Saad Eddine El Othmani, the party’s secretary general, is continuing what former Prime Minister Abdelilah Benkirane did by appointing party members. Documents obtained by the Moroccan website Rue20.com have revealed that the largest number of appointments to senior positions occurred in the governments of Benkirane and Othmani.

The figures have showed that since Benkirane’s government to date, appointments to the top 1,100 posts have included hundreds of members of the JDP and the Party of Progress and Socialism (PPS), which had been allied with the JDP prior to breaking their alliance.

The documents revealed that the JDP government has appointed over the past eight years more than 760 central directors, 128 deans, 47 public prosecutors and 35 inspectors general.

The documents acknowledged the poor rate of women appointments as top officials, as the rate did not exceed 11%. Out of more than 1,100 senior appointments, only 122 went to women.

JDP MPs hung on to these sectors to ensure access to citizens and maintain the JDP’s rule, especially as these ministries are service-oriented and have wide reach in various regions, cities and villages because of their direct dealings with many of the associations affiliated to the party.

In a related context, Benkirane had been working on a plan out of sight to replace senior positions in the former government with those loyal to him and his party. He used all means to flood sensitive centers and ministries with the Brotherhood’s cadres, according to Moroccan newspapers.

This is evident by the presence of appointments to senior positions in the ministries, especially those supervised by JDP ministers, which led to the dismissal of directors and secretaries-general not loyal to the party.

On the other hand, before the parliamentary elections in 2016, hundreds of people marched to demand Benkirane’s departure.

In this regard, Moroccan researcher Montasser Hamadeh said that the governments of Othmani and formerly Benkirane are trying to betray the state as a whole, and they do so through appointments, as the prime minister has everything in his hand. He possesses the executive power, the administration, the police and everything, and he tries to extend his influence over the state apparatus.

Hamadeh added that the JDP came to share in power under the umbrella of the Brotherhood invasion, which succeeded under pressure from regional and international forces.

He pointed out that among the criticisms directed at the previous government and the current Othmani government is that political consensus depends on the satisfaction of some political parties, and therefore the government of competencies came to change the manner of appointing.