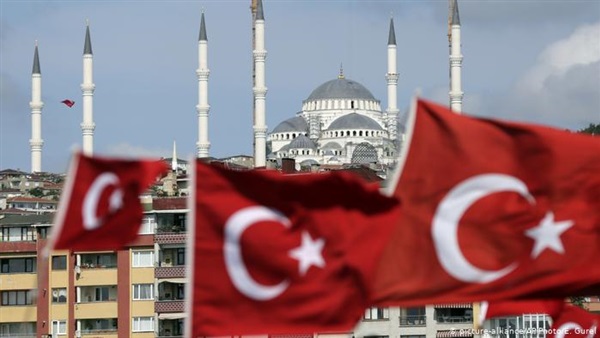 Germany Warns on Travel to Turkey

The German government tightened its travel advice for Turkey, warning of possible arrests.

“It cannot be ruled out that the Turkish government will take further measures against representatives of the German media and civil society institutions,” according to the Foreign Ministry’s travel advisory updated on Saturday.

The Federal Foreign Office also notes that in the past two years, more German citizens have been “arbitrarily” arrested in Turkey. Statements that the German government understands to be covered by freedom of expression rules can lead to restrictions and criminal proceedings in Turkey, according to the advice.

At least two German journalists are now forced to leave Turkey — a situation which Foreign Minister Heiko Maas calls “unacceptable” in an interview with German broadcaster ARD that will air later Sunday. The reason for the changed travel advisory were “irritating remarks” of a Turkish minister, who also announced that German holidaymakers can be detained in Turkey, if they made — in Germany for example — too-critical remarks about the Turkish leadership on social networks, Mass explains.

At the end of August, the German foreign ministry issued a report indicating that some 62 German dual nationals were in Turkish prisons. Another 38 were said to be languishing in conditions resembling house arrest in Turkey. Persons placed on a travel ban must report to the police regularly – once or twice weekly.

The German foreign ministry report provides no indication of what offences the people detained or placed under house arrest are suspected of committing. According to German media reports, some of the cases can be linked to criticism of the Turkish government on social media.

Turkey has been known to collect information on citizens living abroad, so it is possible that officials also have information about anti-government demonstrations.