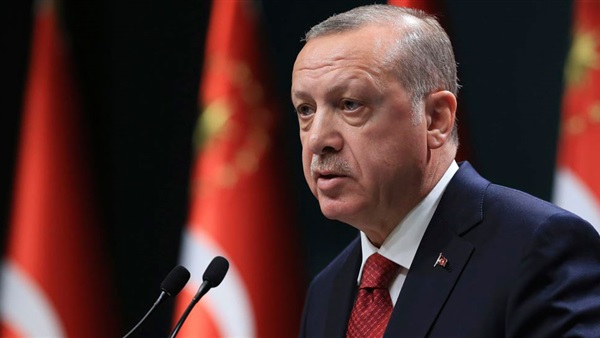 In an interview with The Reference, Aboulnor said Erdogan is moving in Syria as he seeks to expand his influence and possess border areas.

He pointed out that Turkey has a colonial history with Syria, as in the past, Ankara managed to possess a number of Syrian territories and declare them Turkish territories.

The political researcher further pointed out that Turkish ambitions in the region have awakened as the current ruler, Erdogan, dreams of rebuilding the Ottoman Empire.

Turkey launched a ground offensive in northern Syria last Wednesday, hours after its warplanes and artillery began bombarding the territory. The attack took place just days after US President Donald Trump withdrew his troops from the border area.

The UN stated on October 13 that more than 130,000 people had been displaced from rural towns of Tel Abyad and Ras Al-Ain at the northeast Syrian borders due to the ongoing Turkish invasion.