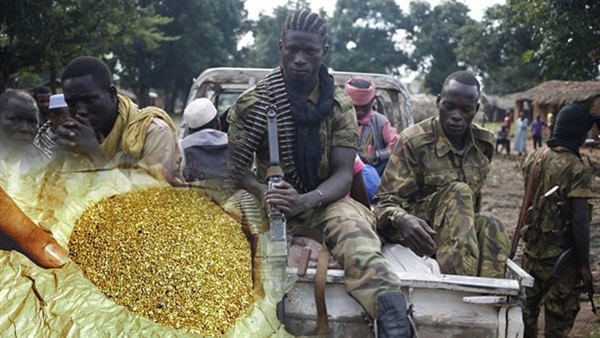 Gold is an important commodity in Burkina Faso. The presence of this metal in abundance in this West African country is probably why the Islamic State of Iraq and Syria is trying to take root and grow in it.

Around 20 people were killed in a recent attack on a goldmine northern Burkina Faso.

Terrorists affiliated to ISIS attacked the goldmine, according to Sky News. Most of the victims were mineworkers.

In September 2017, terrorists attacked a tanker truck carrying fuel to a goldmine in the northern part of this country. The attack left two policemen dead. In 2018, a goldmine was attacked and looted.

Burkina Faso is Africa’s no. 2 state as far as the volume of gold exploration investments is concerned. The government expects gold production to double within the coming few years.

Attacks on the goldmines are causing a drop in gold production across the country, according to Mining, a site specialized in economic affairs.

Burkina Faso has been suffering a surge in terrorist attacks in recent years. Tens of thousands of locals had to leave their homes because of attacks by terrorist groups. There is also growing communal violence in the country.

In April 2019, ISIS caliph Abu Bakr al-Baghdadi announced the creation of the Central and West African Province. Soon after this, a series of terrorist attacks took place in Burkina Faso.

African affairs specialist Nasser Maamoun Essa said ISIS searches for funding sources in Africa, trying to tap into the presence of abundant resources in the continent.

He told The Reference that Burkina Faso is rich with gold.

“This makes it a tempting country for the terrorist organization,” Essa said. “Deteriorating security and living conditions also help radical groups to gain a foothold in this country.”