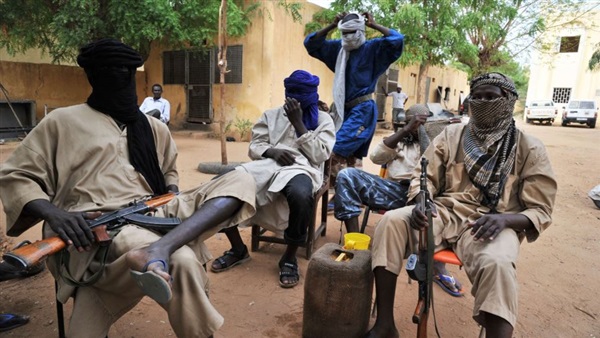 In most of rural Somalia, al-Shabaab militias have imposed road tolls and tax collection for funding its terrorist attacks on the federal government and the Somali people.

A Security Council report said the people were fleeing regions under the control of al-Shabaab due to illicit road tolls and tax collection enforced by al-Shabaab.

A United Nations report said aggressive forced child recruitment campaigns in areas of southern and central Somalia and in parts of the Bari region in Puntland have continued to drive civilians into displacement. For example, from January to July 2019, the country task force on monitoring and reporting mechanism reported that 869 children.

Finance Minister Abdirahman Duale Beileh told VOA in September 2018 that his governemnt is unable to confront al-Shabaab in Somalia and couldn’t stop illicit tolls and tax colection by the terrorist group, especially in Mogadishu.

Researcher Mohamed Ezz Eddin, an expert on African affairs, said that the war between the Somali federal government and al-Shabaab would fuel in the coming period. “That explains why al-Shabaab is collecting road tolls from the Somali people,” Ezz Eddin told THE REFERENCE.

He the terrorist group relies on tolls as the most important financial resources, citing that al-Shabaab’s funding resources are under the control of the Somali federal government.