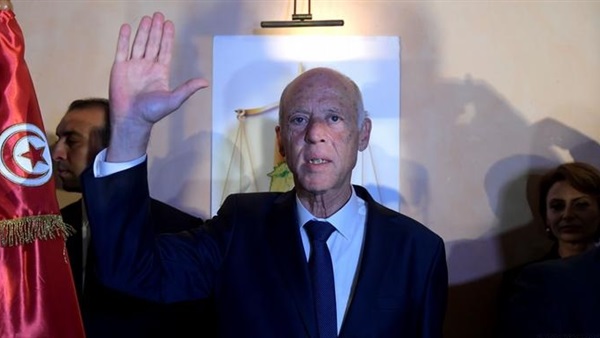 The results of the Tunisian presidential election have cast a shadow on the situation in Libya. The Government of National Accord, which is led by Fayez al-Sarraj, said al-Sarraj congratulated newly elected Tunisian Kais Saied in a phone call.

Newly elected president Saied voiced his wish to visit Algeria and Libya in a sign that he wants to put an end to the conflict there.

Libyan media anchor Fatima Ghandour said the Government of National Accord “is seeking to improve its image” to the new Tunisian president to gain support.

Ghandour expects Fayez al-Sarraj, the head of the Government of National Accord, will be highly worried as Kais Saied is an open character that would never back terrorists in Tripoli.

She said the new Tunisian president would not favor one side against another, but he knows that Tripoli is ruled by armed militias, and he will seek the security of his country.