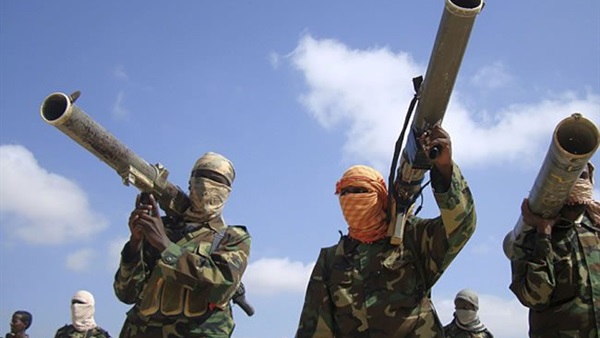 Terrorism in Somalia: Tribal sheikhs subject to Al-Shabaab, government is threatening them

By Sunday, September 1, the deadline given by the al-Qaeda-affiliated Al-Shabaab terrorist group to Somali clan elders who participated in the election of deputies to the federal and regional parliaments has passed. The deadline was 45 days to register with the armed movement.

According to the New Somali website, the movement confirmed that 635 tribal sheikhs came to the areas under the control of the terrorist movement and were subjected to what the movement called a “questioning” about participating in the election of parliamentarians at the federal and regional levels.

Officially, the regional states in Somalia have vowed to prosecute anyone who went to the areas under the terrorist movement’s control. Subsequently, the Hiran district administration in Hirshabelle State recently arrested about 10 tribal sheikhs who bowed to the threat of Al-Shabaab and referred them to justice.

On July 14, the movement announced in a statement through its media agency that the tribal sheikhs are located in “the region of disbelief,” and therefore the movement felt the need for them to declare their repentance, even threatening every sheikh who failed to take advantage of this opportunity with punishment according to what they call Islamic law.

There have been both periods of unrest and calm between Al-Shabaab and the tribal sheikhs. At times there has been cooperation between the two sides in order to prevent the evil of the armed movement from being carried out against the tribes, and at other times there have been tensions and wars between them.

Somali society is a tribal society in the first place. It consists of several tribes, whether in the center, north or south of the country. The tribal dimension contributed to overthrowing the rule of Mohamed Siad Barre in the early 1990s. Over time, during the Somali civil war (1990-2006), tribal leaders became warlords and each tribal prince imposed his military and economic powers on the area under his control.

A number of tribes are in favor of President Mohamed Abdullahi Farmajo, while others support southern states that reject federal government interference in the internal affairs of the states, so either could seek to cooperate with Al-Shabaab in order to target and punish the other.

African affairs researcher Mohamed Ezzedine said that the Somali terrorist movement seeks to win the sympathy of the tribal sheikhs against the federal government, adding that despite its al-Qaeda-based ideology and affiliation, the movement is following the approach of ISIS in Syria and Iraq and trying to establish a state within Somalia. This would only be an alliance with the heads of the tribes, and then they can direct those tribes against the Farmajo government.

As for the role of the state, Ezzedine said the Somali state has become “overwhelmed” seeking to return the country to the pre-1981 levels of calm, security and stability again, but all attempts have failed.

He called for concerted efforts to stop the expansion of Al-Shabaab in Somalia, adding that this will only come through the African Union and some neighboring countries seeking to restore stability in Somalia.