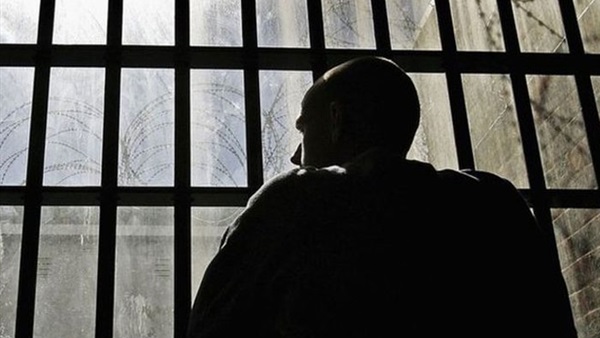 The Australian government has confirmed reports that two British-Australian women and an Australian man have been detained in Iran as Supreme Leader Ali Khamenei continues his policy of extortion and taking hostages.

“The Department of Foreign Affairs and Trade is providing consular assistance to the families of three Australians detained in Iran,” a spokesperson has said in press remarks.

Several Australian and British media reports said the three have been behind bars in Iran for some time.

Britain’s The Times newspaper said the British-Australian woman was an academic and had been given a 10-year sentence, although the charges were not clear.

Ten-year terms are routinely given in Iran for spying charges.

The two women are believed to be incarcerated at the Evin prison in Tehran, the Irish Times reported. It’s the same prison where a British-Iranian aid worker, Nazanin Zaghari-Ratcliffe, has been jailed since 2016 on spying charges, The Times said.

The couple were detained by the Islamic Revolutionary Guards Corps for camping in a military area around Jajrood in Tehran Province, according to BBC Persian.

This comes following an announcement that Australian forces will join a United States-led mission in the Strait of Hormuz aimed at protecting international navigation in the Arabian Gulf and Hormuz.

Iran does not recognize dual nationality, and there are no official statistics on the number of dual-national detainees because of the sensitive nature of such information in Iran.

Tehran recently detained dozens of Western-nationals, most of them British and American, on charges such as “threatening national security” and spying, while Iranian and international human rights organizations revealed that these detainees are being held hostage for use as a bargaining chip with the West.

The arrest of dual nationals has increased since Iranian Khamenei said there had been “infiltration” of Western agents in Iranian decision-making bodies.

Tension between Tehran and some Western countries has risen since May when U.S. President Donald Trump withdrew from an international nuclear deal with Tehran and reimposed some of the U.S. sanctions that had been lifted after the 2015 accord in return for restrictions on the Iranian nuclear program.

“At a time when Iran was getting ready to open its door to international trade and cultural exchanges, security authorities were apparently throwing in prison some of the people best suited to rebuild relationships with the international community,” said Sarah Leah Whitson, Middle East director at Human Rights Watch.

“This targeted campaign against foreign and dual nationals sends a threatening message to Iranian expatriates and foreigners interested in working in Iran, that their knowledge and expertise are a liability if they visit the country.”

For his part, Iraqi political analyst Hazem Al-Obaidi said Iran’s actions have been a consistent approach since the days of Khomeini’s revolution.

He further said what is happening is a clear policy of blackmailing the West by arresting visitors and journalists on espionage charges, pointing out that Iran decided at the mean time to make these arrests only after tensions with the U.S. increased.