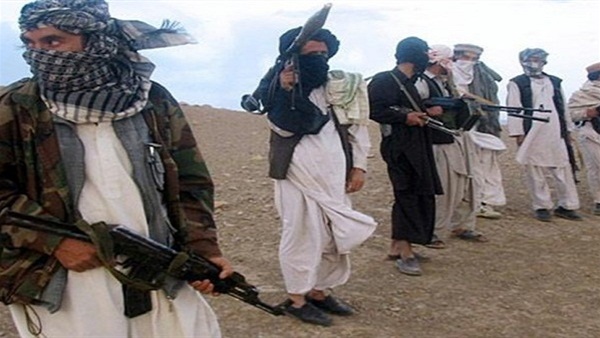 The anniversary of the 9/11 attacks coincide this year with the failure of negotiations between the US and Taliban over the desired US pullout from Afghanistan.

The US occupied parts of Afghanistan because of cooperation between Taliban and al-Qaeda in staging the 9/11 attacks that left thousands of American citizens dead.

US President Donald Trump suspended talks with Taliban, accusing the Afghan movement of exploiting his administration and maintain attacks against US troops.

Taliban, for its part, detracted Trump and said he had to negotiate with it after his troops sustained huge losses in Afghanistan. It even warned that it would inflict even more damage on the US.

Meanwhile, ‘I casualties’, a site that surveys the number of troops killed in wars in Afghanistan and Iraq, says in 2019, 2,437 American troops were killed in Afghanistan.

The highest number of troops killed in Afghanistan, the site said, was between 2009 and 2013. It added that the period between 2001 and 2016 witnessed the lowest American fatalities.

The British newspaper, Daily Mail, revealed that around 18 CIA agents had been killed in the war in Afghanistan.

The US newspaper, Washington Post, said American fatalities in Afghanistan are on the rise, not only because of direct attacks, but also because of the improvised explosive devices planted on the sides of the roads.

In 2010, around 268 US troops were killed in Afghanistan, The Washington Post said.

There are no estimates of the human losses Taliban sustain in the war against the troops of the US-led coalition in Afghanistan.

Most of the fatalities in Afghanistan are, meanwhile, among Afghan citizens who are caught between the warring sides.

According to the United Nations, about 3,805 civilians, including 927 children, lost their lives or were injured because of the war in Afghanistan in 2018. This is 11% more fatalities than those registered in 2017. The United Nations warned against further deterioration in the country.

The number of people killed in Afghanistan will most likely increase in the coming days, especially after Taliban threatened to step up attacks against US troops in response to Trump’s withdrawal from the negotiations with it.

Asian affairs specialist Mohamed Farag Abulnour said the possibility of increased human losses will force the Americans to go back to the negotiating table with Taliban.

“The US will have to negotiate over its desired pullout from Afghanistan and preventing Afghanistan from turning into a major camp for terrorists,” Abulnour told The Reference.