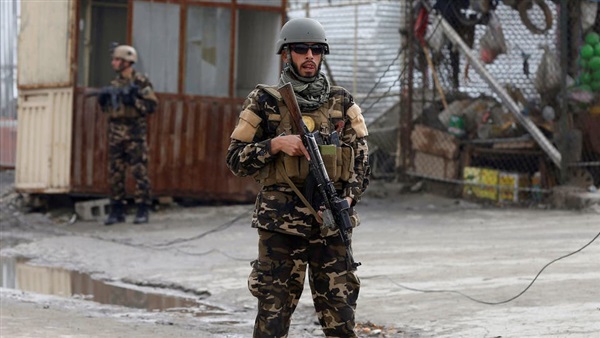 The Combating Terrorism Center and the Department of Social Sciences at the U.S. Military Academy at West Point has released a study delving into the killing of ISIS leaders in Afghanistan. The study has emphasized that the Islamic State Khorasan (ISK) is the most dangerous worldwide.

The study highlighted the ISK leaders who were killed between 2015 and 2018.

In January 2015, Abu Mohammad al-Adnani, former spokesman for ISIS, announced the formation of an ISIS branch in in Afghanistan under the name: Islamic State Khorasan (ISK).

A closer examination of ISK’s leadership losses between 2015 and 2018 by leadership tier, year, and geography highlights the group’s tenacious presence in Nangarhar (Afghanistan) and Baluchistan (Pakistan), despite declines in overall number of attacks.

The Islamic State’s loss of its final territorial holding in Syria’s Baghouz in March 2019 and its return to guerrilla tactics in the Syria/Iraq region have resulted in speculation about which of the organization’s many wilayat might be the next big challenge to global counterterrorism efforts (CT) efforts.

Abu Bakr al-Baghdadi, leader of ISIS, said in a video that ISIS would attack military, material and logistic targets after the terrorist organization lost Baghouz.

According to the study, ISK has reportedly exploited local mineral, lumber, and talc black markets, in addition to extortion and kidnapping for ransom.

In Pakistan as well, targeted efforts against ISK have resulted in the arrests of several high-profile leaders. One of the more prominent arrests involved the capture of the head of ISK’s network in Sindh province, Ujmar Kathiwer in January 2016.

Prior to joining the Islamic State, Kathiwer, based out of Karachi, had been networking recruits on behalf of al-Qaeda since 2011. His defection to ISK marks one of several former AQIS militants who became prominent leaders within ISK’s network in Pakistan, including the network of individuals responsible for carrying out the Safoora Goth Massacre in Karachi in May 2015, an attack on a bus carrying Shi`a Muslims.

In Afghanistan, the authors recorded a total of 399 individuals across the four leadership tiers who were either killed, captured, or surrendered during the four-year time period. Of these, almost 71% were reportedly killed and 24% arrested in various operations.

These losses peaked in Afghanistan in 2017, amounting to at least 157 reported dead, captured, or surrendered, and remained high in 2018.  In Pakistan, the bulk of reported ISK leadership losses have been in the form of arrests; of the total leadership losses of 149 individuals that occurred in that country.