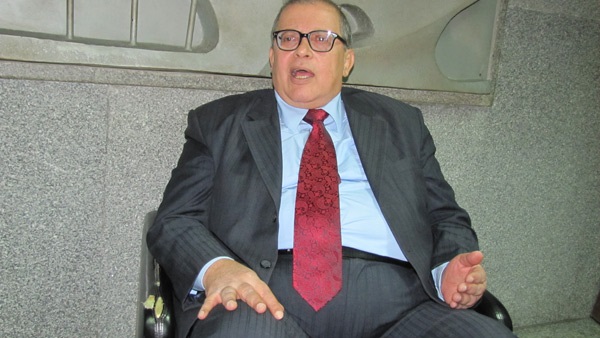 Political analyst says US airstrikes against al-Qaeda are media bubble

THE REFERENCE has interviewed political analyst Mohamed Farrag Abul Nour to discuss the recent airstrikes by the US-led coalition forces against al-Qaeda group in Syria.

Answering a question on why such airstrikes, Abul Nour said these strikes cannot be separated from the reality on the ground in Idlib.

“Russia has made great military achievements in association with the Syrian army. The two countries – Syria and Russia — relied on key airstrikes as well as advanced technology against the terrorists,” he said.

Answering a question if the US airstrikes were part of its overall strategy, Abul Nour said:” Not exactly that”.

“It is true that the US is cracking down al-Qaeda members in Yemen and the Arab Maghreb region. However, the US has another target in Syria.

“First of all, these strikes cannot be seen as a sincere intention to eliminate al-Qaeda. The US has no interest to put an end to tensions in Syria,” he said.

Regarding Russia’s reaction, Abul Nour said Russia wouldn’t be patient for long, and I think it has finally decided to interfere militarily in Idlib to eliminate the terrorists. Russia won’t be patient with repeated airstrikes of its military base, according to Abul Nour.