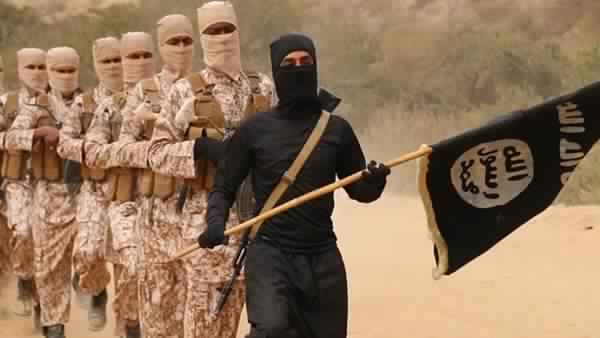 The Center for Combating Terrorism at West Point Military Academy has released a new study titled “Relatives, Redemption and Evolution, Motives for Joining the Maot Terrorist Group in the Philippines” to discuss the motives of Filipinos joining Maot, which has become a branch of the Islamic State terrorist organization in the Philippines.

ISIS-affiliated groups took control of the city of Marway in the Philippines, and announced the establishment of a branch of the terrorist organization, which was about two years ago, at the height of the activity of the Maut group in that region.

The new study was based on interviews with 25 former members of the terrorist group, 12 of them working in agriculture, 5 students, a teacher, an imam and a paid killer, from February to July 2019.

The study reported the story of Abu Hamdan one of the prominent elements in the terrorist group, and the cousin of Omar and Abdullah Maut, the founder of the group.

Abu Hamdan joined the group out of a close relationship with the founders, after a long period of work in murder, drug trafficking and car hijacking.

Omar and Abdullah Mawt offered Abu Hamdan to join the terrorist group to benefit from his combat experience in supporting the group he founded.

According to the study, Abu Hamdan decided to join the group; because of what he saw an opportunity to get rid of his sins committed by the former, and his mother encouraged him to join the terrorist group; to learn from what they see as true Islam.

The study showed that most of those who joined the group did so because of their need for money.

Omar and Abdullah Mawt are the founders of the so-called group, two young men from a wealthy and influential family in the Philippine city of Poteg, both of whom studied in the Middle East.

Omar Maout studied at Al-Azhar University in Cairo, while Abdullah studied in Jordan.

The brothers worked to recruit terrorist elements for a number of groups and organizations, most notably ISIS, the Moro Liberation Front and the Philippine Abu Sayyaf.

Omar and Abdullah began recruiting terrorist elements in 2014, 20,15 and announced their sale to Abu Bakr al-Baghdadi in 2016, and took the town of Butij, near Marui.

Most of the recruitment was motivated by kinship, with 15 of the 25 individuals surveyed reporting that they had entered the group that later announced loyalty to ISIS through their relatives and friends.

A number of participants in the study said that they joined the group after receiving promises to receive a monthly salary ranging from 20,000-50,000 Philippine pesos.