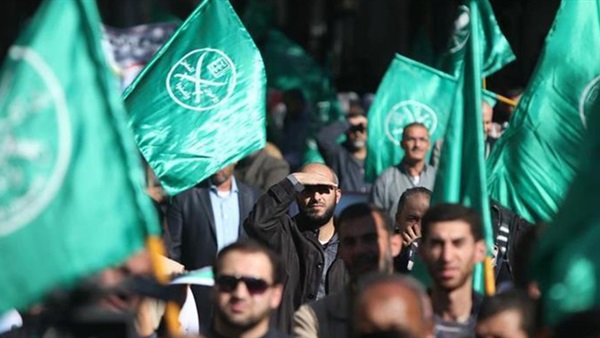 A mediation effort by a group of Jordanian lawmakers between schoolteachers and the government has come short of ending the strike of the teachers who want a salary raise of 50%.

Jordanian media finds, meanwhile, a dangerous aspect in the strike of the teachers, given the fact that this strike is led by Nasser al-Nawasra, a senior member of the Muslim Brotherhood in Jordan.

The Islamist group believes that the government is in a tight position economically and regionally. This, it thinks, makes the time appropriate for it to get concessions from the government.

Nevertheless, the government will most likely fulfill some of the demands of the teachers, especially after Prime Minister Omar al-Razaz accused the Teachers’ Union of escalating the crisis.

The Brotherhood has been causing trouble to the Jordanian government since a Jordanian court issued in June a decision for disbanding the Islamist group.

The decision deprives the Brotherhood of using its funds. This caused cracks to appear within the group.

The decision puts the Brotherhood in a difficult position, given the fact that the group has a political party, namely the Islamic Action Front. This party has 17 members in the Jordanian parliament.

The Brotherhood also has representatives in Jordan’s municipal councils.

Carnegie Endowment for International Peace says conflicts started between the Brotherhood and the Jordanian government since the latter dissolved the consultative council of the group in 2008.

The Brotherhood is banned in a number of Arab countries, including in Saudi Arabia, the United Arab Emirates, and Egypt. These countries accuse the group of involvement in terrorism.

Former Brotherhood member Khaled al-Zaafar said the decision of the Jordanian government to disband the Brotherhood came within the framework of Jordan’s attempts to reformulate its relationship with the group.

He told The Reference that Jordan needed to benefit from the group in bringing order back to the streets of Jordan.