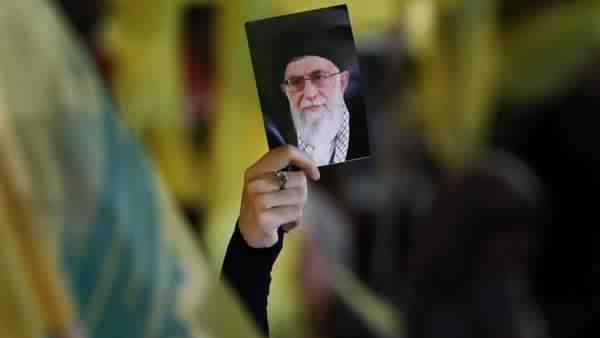 With an aim to hold control over Yemen, the Houthi militia is brainwashing the people of Yemen by educating them on the teachings of Ruhollah Khomeini and their ideologies.

Yemeni reports exposed that the Houthis have been organizing compulsory seminars for ideological mobilization for citizens, students and officials in an attempt to erase the Yemeni national identity.

Through these seminars, the Houthis teach a set of about 60 booklets that include seminars by Hussein Badreddin al-Houthi, the founder of the Houthis movement, and his ideological, political and historical views.

It should be also noted that the Houthis admitted that they have changed the school curricula in in the areas under their control.

Yemeni intellectual and political analyst Zayed Gaber explained in earlier press remarks that such booklets and curricula contributed to instilling Iranian sectarianism in the consciousness of Yemeni children, turning thousands of them into recruits who are willing to kills their own kin

In early July, the Houthi movement announced through its media the establishment of more than 2000 summer camps, in areas under its control, to accommodate 250.000 students.

The Yemeni government accused the Houthis of using these summer camps to propagate sectarian thoughts, recruiting young people for training in camps and pushing them to the front lines. The Houthis were also accused of forcing parents to send their children to these camps.

According to statistics from the Yemeni Ministry of Human Rights, the number of children recruited by the Houthis is 10,000 children between 2015 and 2018.

According to the teachers, after the start of the summer vacation, the Houthi militia, through official directives, obliged many of them in some schools in Sana’a governorate to participate in courses on the grounds that they were cultural.

However, some of the teachers were surprised by the content of those courses, stressing that they included hate speeches and sermons by Abdul-Malik Badreddin al-Houthi that incite violence and extremism.

Yemeni affairs expert Mahmoud Taher told The Reference in an interview that the Houthi militias seek to erase the Islamic identity of Yemen and turn it into a Shiite follower of Iran.

He pointed out that the militia sees that it can prepare future generations loyal to Tehran and Shiism, pointing out that the Yemeni government should set real mechanisms and measures to save Yemen from this extremist thinking.

Taher added the Arab coalition should pick up the pace and end the war in Yemen, because prolonging gives the militias the chance to further strengthen their roots in Yemen.