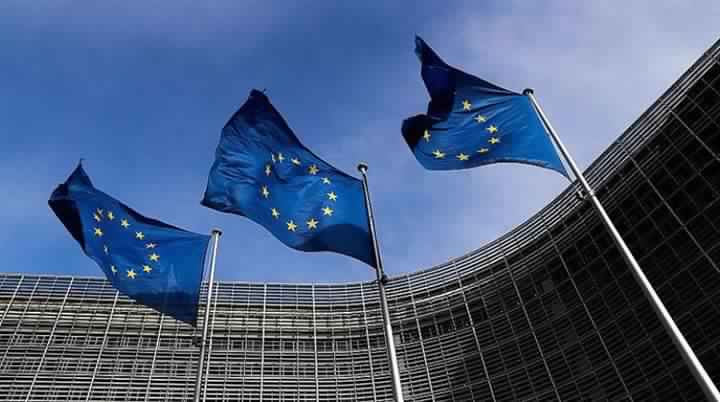 Turkey and the EU are still at loggerheads over the refugee agreement signed in 2016, which came into effect. Turkish President Recep Tayyip Erdogan has threatened to open his country’s borders to Syrian refugees towards Europe in case the latter did not offer financial support

While Ankara says that Europe has not fulfilled its financial commitments, the latter asserts that it is providing funds as agreed, without delay.

An agreement was signed in March 2016 between the EU and the Turkish government on refugees, in response to the special circumstances experienced by Europe with the arrival of hundreds of thousands of migrants starting in 2015 who crossed the Aegean trying to reach the Greek islands despite the risks of drowning.

According to the signed agreement, migrants who have crossed into Greece are quickly sent to Turkey, where Syrian citizens there are granted temporary protection status.

One of the key aspects of the agreement was the arrangement of a refugee swap between Europe and Turkey, forcing every Syrian who is not allowed to seek asylum in the EU to return to Turkey, and allowing other Syrian refugees from Turkey to enter Europe and seek asylum there.

At a joint press conference with his Greek counterpart Nikos Dendias on Monday (September 16th) in Berlin, German Foreign Minister Heiko Maas confirmed that the EU will honor its commitments and pledges to Ankara to help refugees living in Turkey.

He explained that the issue of migration is one of the most urgent issues to be resolved, expressing concern about the arrival of many people to the coast of Greece by sea from Turkey.

The German foreign minister added that the Europeans are committed to the terms of the agreement reached in 2016.

In the same vein, the German Foreign Minister pointed out that the measures taken by the Greek government to limit the ability of immigrants to enter Europe through the Aegean Sea, is very effective.

Gas exploration in the Eastern Mediterranean

Gas exploration in the eastern Mediterranean has undoubtedly played a role in the mutual escalation between Europe and Turkey.

The European Union has imposed a series of sanctions on Turkey, including reducing the financial aid granted to it as a candidate country to join the Union, and called on the European Investment Bank to review its investment activities, without mentioning the EU sanctions on the refugee agreement.

The complexity of the situation in Idlib

Turkey is aware that the military situation in Syria is in favor of the national army.

In other words, if the Syrian National Army expands its military operations in Idlib, this will lead to large internal displacement and asylum, which will adversely affect the faltering Turkish economy. Refugees have to go to Europe in order to force the Turkish position, in an attempt to avoid harmful scenarios.

The Turkish threats have clearly appeared as a new threat in relation to the Syrian conflict along the Turkish border.