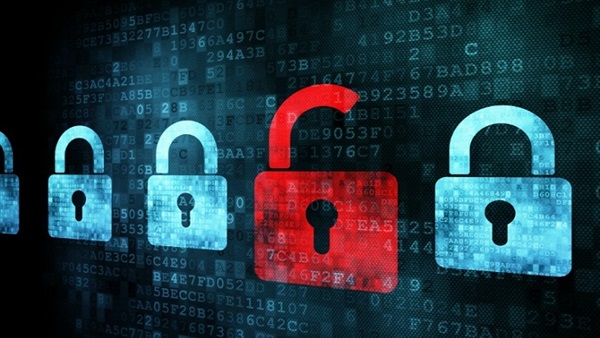 Calls made for taking down Salafist websites

Jamaa Islamiya has turned to the internet to ensnare youth after it lost its influence with the downfall of the Muslim Brotherhood regime in Egypt.

The group has launched dozens of internet sites and gates with the aim of publicizing its religious views.

Salafist sites have become ubiquitous in the past few days, giving rise to calls for taking them down due to the danger they pose to society.

Parliament member Amr Hamroush submitted a bill to parliament in early September to put the practice of making religious edicts in more order.

The bill restricts the making of edicts to the al-Azhar and the Ministry of Islamic Endowments. It punishes by jailing for six months and fining up to 5,000 Egyptian pounds those who make religious edicts while they are not entitled to doing this.

Hamroush said the bill would be debated by parliament during its new session which will start on October 1. He expected the bill to put the making of religious edicts in order when it is passed into law.

Renewing religious discourse, Hamroush said, starts with cracking down on extremist sites. He called on the Supreme Press authority to take action against Salafist websites.

He said these sites pose dangers to Egypt, which makes it necessary for the authorities to take them down immediately.

Ahmed al-Bahei, a senior scholar at al-Azhar, agreed. He called on parliament to speed up the issuance of a law that puts religious edicts making in order.

“Those who are not entitled to making edicts should be taken away from the religious scene altogether,” al-Bahei said.

“They do not care about whether these traditions fit our times or not,” rabie told The Reference.

He said spreading awareness among the public about the dangers inherent in the spread of Salafist thinking is more important than taking the Salafist websites down.

Salafist preacher Sameh Abdel Hamid described calls for the suspension of Salafist sites as a violation of freedom of speech.

“The law bans such a practice,” Abdel Hamid said. “The Salafists have the right to express themselves,” he told The Reference.

He called for taking down sites that spread wrong edicts.

“It is important to note that the Salafists are a segment of the society,” Abdel Hamid said. “They defend Egypt against attacks made against it.”