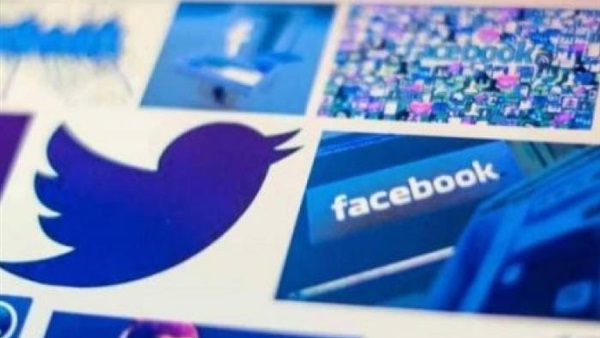 Australia to block the extremist contents in the digital platforms

The Soufan Group confirms that the terrorist organizations have used the Internet to recruit new elements, guide their supporters to how to make bombs, use different weapons, and chooses targets for terrorist operations.

Governments have banned for decades the circulation of books that contain information that terrorist groups may use to manufacture explosives or weapons training, the group said in a new report, titled “Regulating Content in the Digital Age”.

The terrorist attack carried out by a far right on the Christ Church Mosque in New Zealand last March, killing 51 worshipers shows how to use the Internet to promote terrorism, especially that the attacker broadcast his crime directly on social networking sites, reaching millions of people around the world.

Several countries have sought to remove content that promotes terrorism after the Christchurch attack, but faces some technical hurdles related to how algorithms work to remove terrorist content, the group said.

An E-Safety Committee group was also tasked with tracking and removing images of terrorist and violent attacks, and combating electronic and sexual exploitation.

The Committee on Electronic Safety still suffers from a lack of information and mechanisms to remove terrorist content, as the Committee relies mainly on what is reported by Australian citizens about sites and pages that publish extremist content, and closed the Committee during the past period a number of sites that promote terrorist thought, but no There are still sites working on this promotion.

About 300 hours of video are uploaded every minute to YouTube for short videos, and users watch about 5 billion videos a day. The site is available in 76 languages, which hinders the identification and removal of terrorist content.

The Group pointed out that Australia is not the only country that seeks to take these steps, stressing that many technology companies are working to remove the terrorist content, especially after the Christ Church incident.

The social networking site «Facebook» last week announced new steps to ensure that the content of terrorism is not posted on the accounts and pages registered on it, but «Soufan Group» says that there are a number of major platforms on Facebook promote terrorism.

The Foundation recommended that governments, the private sector, and civil society continue to press for reform and remove content promoting terrorist operations so that extremist organizations find no sanctuary within the digital space.