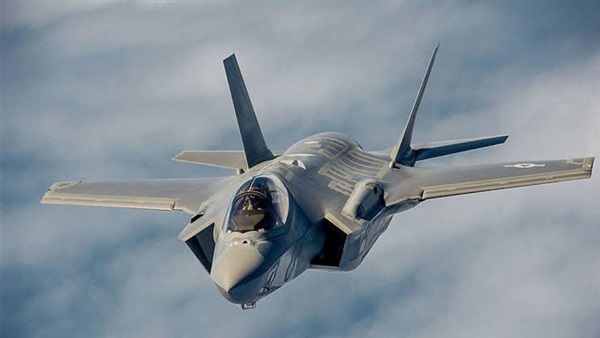 Ankara in desperate bid to win Washington over

Turkey tries to curry favor with the US in its bid to convince Washington to move ahead with a deal for the sale to Turkey of F35 fighter jets.

This is particularly true after Turkish President Recep Tayyip Erdogan defied Washington and bought the S-400 missile system from Russia.

Turkish Presidency spokesman İbrahim Kalın said on September 10 that his country was not officially informed that it would be excluded from the F35 program.

He added that Turkey hopes it can get over differences with Washington over the former’s purchase of Russian military technology.

Kalın revealed that this issue may be discussed during a meeting between Erdogan and US President Donald Trump on the sidelines of the UN General Assembly meetings in New York later this month.

He warned against the economic ramifications from excluding his country from the F35 program.

Kalın said American claims that the F35 program contradicts the Russian missile system are not convincing. He noted that Ankara was ready to take whatever measures needed to allay American fears in relation to obtaining the S-400 system.

Kalın’s statements came only one day after Washington said it would renew sanctions on Ankara. US Secretary of the Treasury Steven Mnuchin said his country might impose sanctions on Turkey against the background of its purchase of the S-400 missile system.

“Ankara manufactures between 6 and 7% of the components of the jets,” he told The Reference.

He added that dozens of Turkish companies cooperate with US advanced technologies company, Lockheed Martin, in the manufacture of the F35 fighter jets.