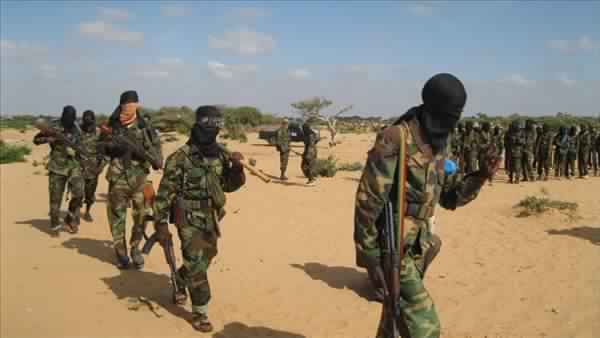 Al-Shabaab terrorist movement on September 15 claimed responsibility for the killing of 14 troops of the African Union Mission in Somalia (AMISOM).

As African peacekeepers continue their gradual withdrawal from Somalia, al-Shabaab movement retaking over regions, which had been freed by AMISOM in association with the Somali forces.

Meanwhile, the Somali government is suffering from political and security tensions.

In June 2016, the African Union Peace and Security Council decided a gradual reduction of its forces in Somalia.

Researcher Mohamed Ezz Eddin, an expert on African affairs, said that al-Shabaab movement has been intensifying attacks in a bid to show it is still present in Somalia.

“The movement is seeking to sit at the negotiating table after Kenya said it would ban it. The United States has also designated al-Shabaab as a terrorist organization,” Ezz Eddin told THE REFERENCE.

“Al-Shabaab movement is affiliated with al-Qaeda organization, which is seeking to carry out major operations to assert its presence in the face of ISIS, aka Daesh,” the researcher said, noting that the Horn of Africa, the Sahel and the Sahara have become conflict regions, where al-Qaeda and ISIS are fighting each other.