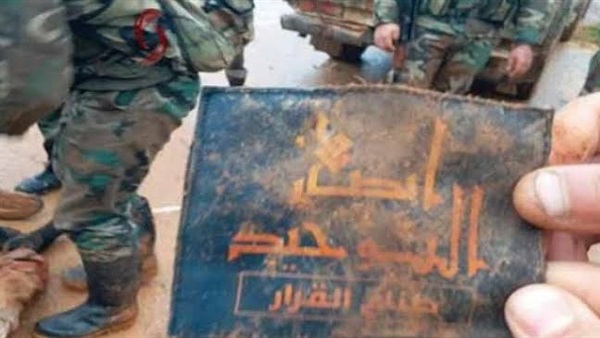 Al-Qaeda lost one of its largest terrorist groups in Syria after Abu Mohamed al-Julani, leader of Hayat Tahrir al-Sham , announced separation from al-Qaeda in 2016.

Ansar al-Tawhid is an offshoot of Jund al-Aqsa, which was founded by a terrorist named Abu Abdul Aziz al-Qatari in 2012. Al-Qatari was mysteriously killed in 2014.

Regarding the intellectual background, Jund al-Aqsa, from which Ansar al-Tawhid comes from, has a Salafi-jihadi background, and has had strong relations with Jabhat al-Nusra, HTS, as they hold the same basic ideas.

Ansar al-Tawhid was formed by Abu Ziab Sarmin in Idlib in March 2018. The terrorist group is active in Sarmin, Nayrab and the mountains of Lattakia.

Despite ties among al-Qaeda-affiliated terrorist groups, Jund al-Aqsa was fought other pro-Qaeda groups in late 2015 after announcing it would stop fighting ISIS permanently.

Jund al-Aqsa fought Gaish al-Fatah, which was very close to al-Qaeda but now has presence in Syria.

The terrorist groups feel disappointed in Syria due to defeat failure, which justify the acceptance of negotiations as the best solution in the meantime.

For this reason, these groups rejected the Sochi agreement between Turkey and Russia signed in September last year. The agreement proposes a demilitarized zone between the Syrian regime and opposition areas in Idlib as well as full withdrawal of heavy weapons from Idlib.