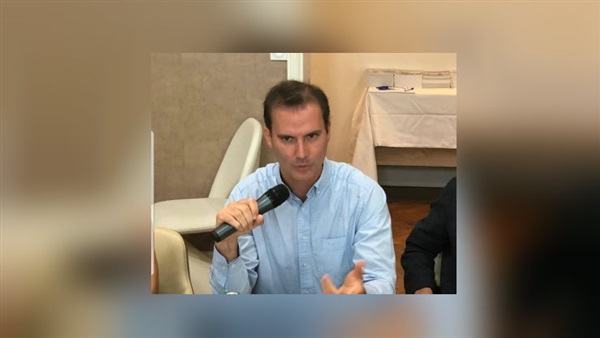 He said books by Algerian scholar Abu Bakr al-Jaza’iri, for example, are translated into French and sold at several bookstores, major supermarkets and the mosques of the Muslim Brotherhood.

“This is worrying,” Veliocas said. “Such scholars advocate extremism.”

He added at the monthly breakfast of the Center for Middle East Studies in Paris that Qatari interference in France would have negative effects on the status of human rights in the European state in the long run.

Veliocas revealed that some French Muslim extremists call for killing coreligionists who do not pray five times every day.

“I struggled a lot to ban the presence of extremist books on bookstore shelves,” Veliocas said.

The seminar is organized on the sidelines of the G7 summit in Biarritz, a seaside town on the southwestern French Basque coast.

Egyptian President Abdel Fattah al-Sisi is attending the summit for the first time.