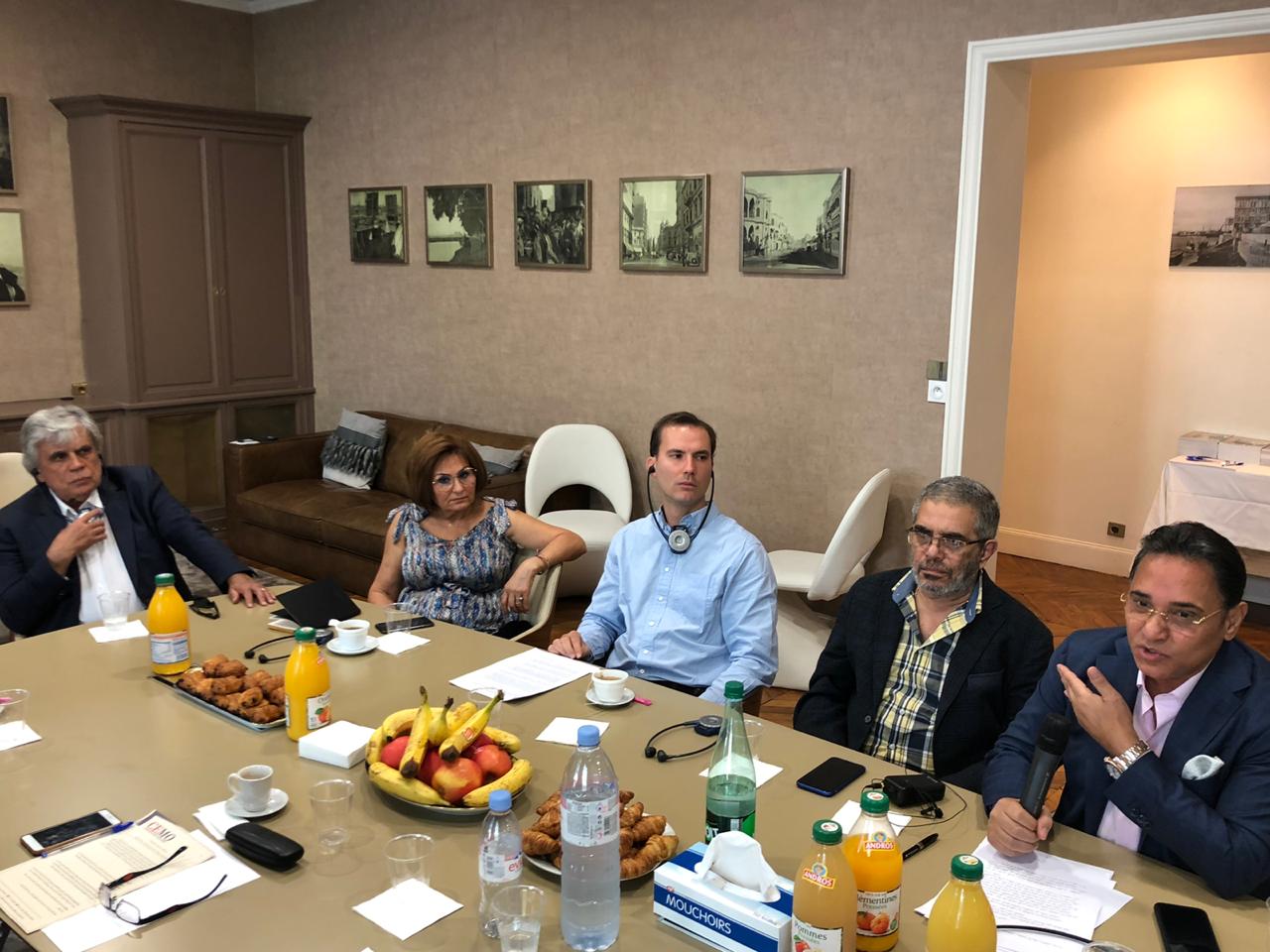 Veliocas: 151 French students, who are studying religion in Turkey, will return to France extremists

Renowned researcher Joachim Veliocas has said that there are two Turkish organizations are building mosques in France and a Socialist mayor in France had given up land for money to build a mosque to promote the concepts of the terrorist Muslim Brotherhood organization.

Veliocas told a breakfast seminar, which was held by the Center for Middle East Studies in Paris (CEMO) on August 24, that the Turks are active in the French quarters and central France, adding that a French mayor had ordered to build a mosque. Veliocas said that mayor participated in a conference of the Islamic associations.

He added that some 151 French students went to Turkey to study Islam, noting that they would return to France with extremist ideologies.

Veliocas added that there are three French primary and secondary schools, in which Turkey is teaching the extremist religious ideologies.