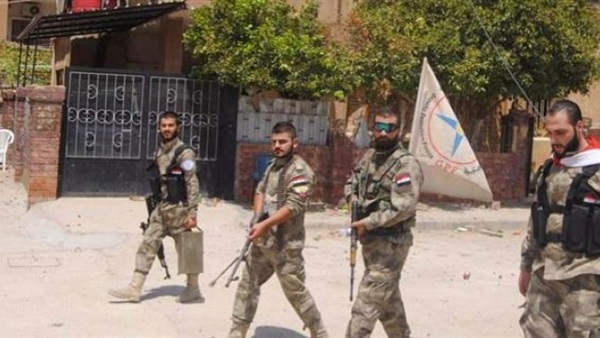 Syria’s security and political turmoil has pushed the Syrian Christians in March 2013 to form a militia called Sutoro to face terrorist groups which targeted minorities in Syria.

Applicants should pass all of the intellectual and physical tests to join the militia, which is like a police force.

There are some French, Belgian, German and Swedish individuals who joined the militia.

Sutoro’s leader Sarkoun Ibrahim said the militia’s objective is to protect the city and not to have guns.

Bassam Ishak, a Syrian opposition leader, was quoted by the media as saying that the Sutoro militia is force just to protect the civilians. It was formed to protect the people from gangsters in Hasakah.

There are 2 million Christians in Syria, or 8% of population.