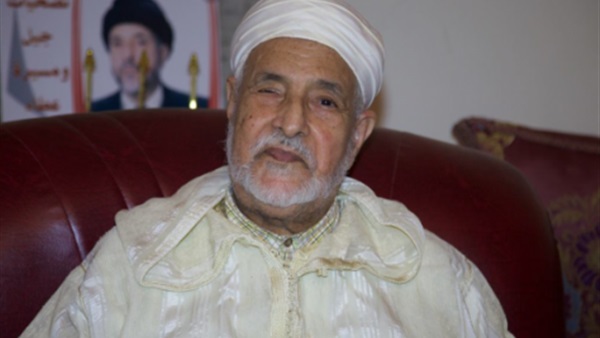 Ibrahim Kamal, who co-founded the Moroccan Chabiba Islamiya.  Kamal was born in Casablanca in 1931. He worked as a teacher and was arrested in January 1976. He was a deputy of Abdelkrim Motii, who was the leader of Chabiba Islamiya at that time.

A Moroccan court released Kamal, in September 1980. Kamal was responsible for Chabiba Islamiya’s recruiting and education.

Former Moroccan prime minister Abdelilah Benkirane, the Secretary-General of the Justice and Development Party of Morocco, said: “Kamal was a good man”.

Kamal turned from a preacher to become the founder of the first cells of the Islamist movement in Morocco along with Abdelkrim Motii and others.

Chabiba Islamiya labels itself as a religious and educational organization without any engagement in politics.