Latest Posts
17:07
Home Profile Qatar’s man in Somalia is now the head of the intelligence agency 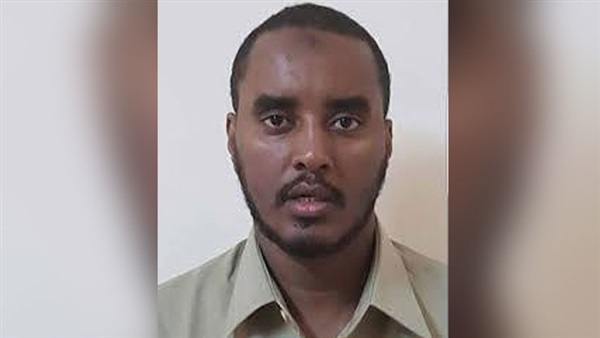 The Somali cabinet approved during its weekly meeting on August 22 the appointment of new security and army chiefs as well as heads of the National Intelligence Security Agency and the Prison Authority.

The cabinet appointed Fahd Yasin as the head of the National Intelligence Security Agency. Yasin served as the deputy head of the agency before.

Some media reports made, meanwhile, links between Yasin’s appointment and the latest visit to Mogadishu by a Qatari delegation.

Who is Fahd Yasin

According to media reports, Yasin is Doha’s number 1 man in Mogadishu. The same reports refer to strong relations between the former journalist and the Qatari regime.

Born in eastern Kenya in 1978, Yasin started his professional career at a new site owned by the Islamic Federation of Somalia. He then worked as a reporter for the Doha-based news channel al-Jazeera. He was then promoted to the head of the bureau of the channel in Mogadishu.

Yasin joined Islah Group in the Horn of Africa. He then joined the now-disbanded Islamic Federation Group. He participated in battles in a number of Somali regions in the 1990s.

Yasin is also a link between Qatar and militant groups in Somalia, including the al-Shabaab movement.

Notorious Somali arms smuggler and the second-in-command in al-Shabaab, Mohamed Said Atom, also lives in Qatar. Atom was included in a list of terrorist figures by Saudi Arabia, Egypt, the United Arab Emirates and Bahrain in November 2017.  Like Yasin, Atom provides Doha with important information about Somalia.

Qatar uses Yasin to raise its leverage in decision-making circles in Somalia, an important country within the Horn of Africa. Qatar wants to use this leverage in undermining what Doha describes as its enemies, especially the United Arab Emirates.

Somalia is an important gateway into the African continent. Its location in close proximity to Bab al-Mandeb Strait makes it a strategically important state.

This is why Qatar uses it as a bridge to get to the heart of Africa.

African affairs specialist Nasser Ma’amoun Essa believes that Qatar wants to control trade through the Gulf of Aden and the Bab al-Mandeb Strait.

“It wants to do this in order to undermine the United Arab Emirates,” Essa told The Reference.

He added that the appointment of Fahd Yasin at the top of the Qatari intelligence agency would ensure that Qatar will have presence in decision-making circles in Somalia.