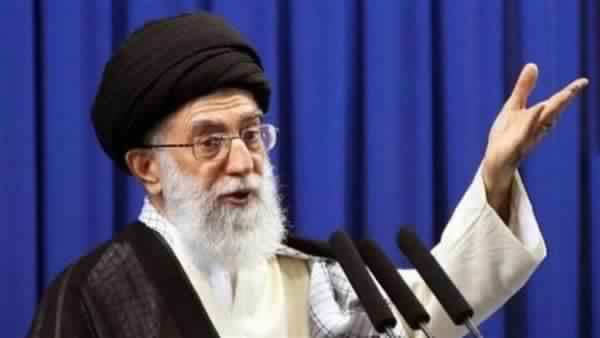 Ministry of Culture 2: The mullah regime keeps its grip on cyberspace

Iran’s Supreme Leader Ali Khamenei continued to violate human rights by announcing the establishment of the Ministry of Culture No. 2, whose task is to monitor cyberspace, the internet and social media applications, amid the mullahs’ fears that digital technology could become a tool to overthrow it.

Minister of Culture and Islamic Guidance Abbas Salehi revealed that the new ministry will be established within three years, adding that it will monitor cultural activities in accordance with the instructions set by the Supreme Council of Cyberspace.

It is noteworthy that the United States has placed the Iranian Supreme Council of Cyberspace on the list of sanctions for blocking thousands of sites and applications and depriving Iranians of the free circulation of information.

The council is also responsible for the crackdown on journalists, critics and networking activists. According to Reporters Without Borders, Iran has been one of the most repressive governments throughout the past five years.

The Iranian government has banned websites since the violent protests in 2009, but many citizens use anti-blocking software to access them.

Tehran has been talking since 2010 about replacing the internet with a national network, which was expected to work at full capacity in five years.

Last April, Brigadier General Ghulam Reza Jalali, a commander of Iran’s Revolutionary Guard Corps, said that “control of social media in times of crisis is a must and should be seriously considered.”

The New University newspaper acknowledged the importance of social networks in increasing communication between protesters through cyberspace in order to exchange the latest news and information for coordination and exchange of views, stressing that different cultural and educational backgrounds did not impede the use of truck drivers, for example, from using social networks to express their demands.

Freedom House also considered Iran to be the No. 1 country in the world in terms of tightening internet censorship. According to the report, Iran also ranked 191 out of 199 countries, making it among the worst countries in the world in press freedom and publications.

Christopher Colinbury, an internet freedom activist, said in the report that the internet situation in Iran is in crisis and the regime aims to shut down and tighten control over the outlet to prevent political discussions and organization in the event of demonstrations.

Colinbury said freedom of opinion in Iran was connected to death, life imprisonment or torture. Today, the regime is tightly censoring the internet, which is under tight security.

In March 2016, Reporters Without Borders released a report entitled “Enemies of the Internet” on the occasion of the International Day to Fight the Internet Ban, citing the names of five countries, including Iran.