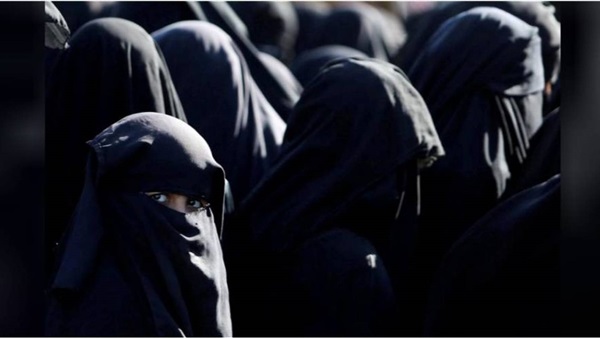 Islamic State fighters returning from the battlefields in both Iraq and Syria continue to constitute a major problem for their native countries. This is true to the men, women and children of the terrorist organization. Most of those returning were directly involved in fighting with the Islamic State.

The government of Kazakhstan forced a number of Islamic State women who had just returned from Syria and Iraq to stay at a small hotel in the western desert of the country. This was part of a program implemented there.

Called “Goodwill Rehabilitation Center”, the hotel was founded in January 2019 with the aim of offering accommodation to Islamic State women.

Kazakhstan also allows its male nationals who were members of the terrorist organization to return home. Nevertheless, some of these men face the prospect of immediate arrest and jailing for up to ten years. This is why a few make nationals accepted to return.

The New York Times threw some light on August 11 on the Kazakh model in receiving Islamic State returnees after the defeat of the terrorist organization in Syria and Iraq.

It referred to what is known as the “soft touch” approach adopted by the government of Kazakhstan.

Instead of putting Islamic State returnees in jail, the newspaper said, the government of Kazakhstan rehabilitates these returnees at a center supervised by psychologists.

In this, Kazakhstan takes a different track from other countries which adopt a cautious approach in dealing with citizens who had joined the Islamic State, The New York Times said.

In January this year, Kazakhstan launched a program to change the way former Islamic State female members thought. Those overseeing the implementation of the program say it will benefit the women attending it as well as the society which these women will join later on.

The Islamic State succeeded in recruiting as many as 40,000 foreign fighters from 80 states, according to the American newspaper.

It said these foreign fighters went to Syria and Iraq together with their families.

It added that most of these families are trapped in camps run by Syrian Democratic Forces in northeastern Syria.

It estimated the number of people in these camps at 13,000.

Islamist affairs specialist Hesham al-Najjar referred to fear inside Kazakhstan from the return of female nationals who had joined the Islamic State to the ideology of the terrorist organization.

“This is why it takes all the necessary measures to prevent these women from returning to this ideology,” al-Najjar told The Reference.