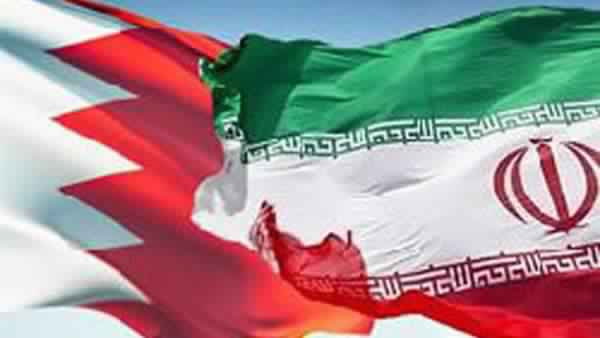 The war of words between Iran’s Revolutionary Guard Corpse and Bahrain took a new turn on August 8, after the Bahraini Foreign Ministry issued a statement in which it called the Iranian militia to stop what it described as it “irresponsible practices”.

The Bahraini Foreign Ministry also called on Iran to stop hampering efforts and initiatives aiming at bringing stability back to Bahrain.

Manaha mad previously accused the ruling mullahs of Iran of working to undermine its national unity, fanning strife and spreading chaos in it.

During a meeting of the National Patriotism Committee in Manama, Bahraini Interior Minister Lieutenant General Rashid bin Abdullah Al Khalifa said that Iran puts its eyes on the Shiites of his country.

Iran, he added, likes to sow the seeds of sectarian tension in the countries where it interferes.

Bahrain hosted an important meeting of military officials in July this year to discuss current developments in the region, especially repeated Iranian interference in the affairs of regional states, as well as its support of terrorist groups.

The Bahraini Foreign Ministry said Manama prepared to host a meeting on maritime and air aviation security, in cooperation with the United States, Poland and 60 other states.

Speaking to Iranian television on Wednesday, Iranian Foreign Ministry Spokesman Abbas Mousavi the rulers of Bahrain have to mind their statements and stop threatening what he described as those who are “stronger” than them.

His statements came in response to statements by Bahraini Foreign Minister Khaled Bin Ahmed Al Khalifa to Asharq al-Awsat newspaper in which he said Iran should not be allowed to threaten navigation at the Strait of Hormuz, even for one day.

Al Khalifa considered Iranian threats to close the strait to the international maritime navigation movement as ones directed against all Arab Gulf states.

He says the Revolutionary Guard Corpse hopes to turn Bahrain into an Iranian territory by giving terrorist organizations a free hand to spread chaos in the country.

He concludes by saying that Bahrain might not be a top priority for Iran, even as the Revolutionary Guard Corpse considers it a low-cost strategic opportunity.