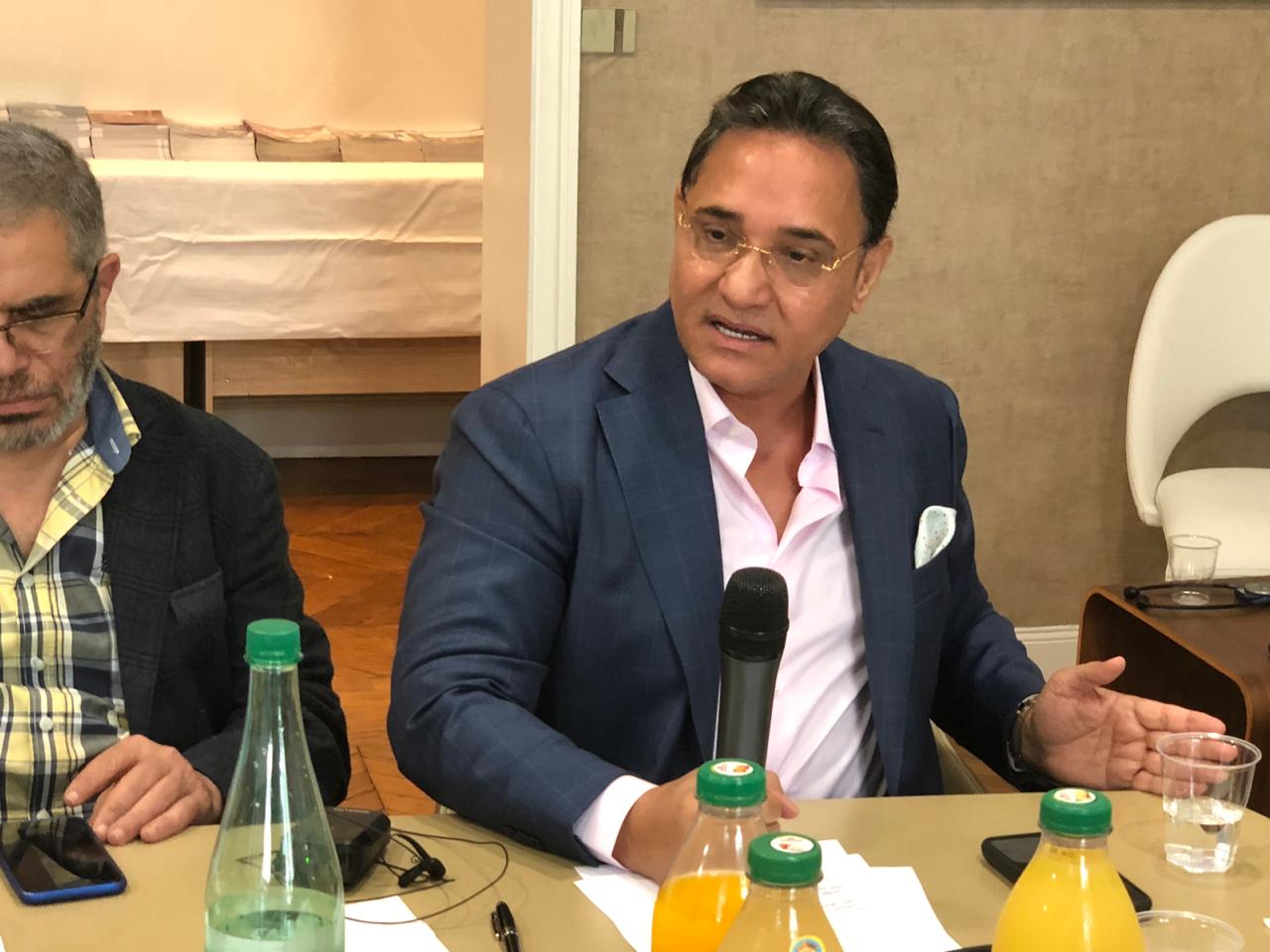 He pointed out that such extremists are not jihadists, stressing that jihad in Islam is a noble act which differs from what those terrorists do.

Ali also added that the Brotherhood is not a “Muslim” but follows a political principle with an Islamic slogan to seize power.

He continued the Muslim not honored to be a terrorist, adding, that we are all Muslims do not believe in Islamists or terrorism.

Mariam Benrand, a political violence specialist at the Arab and Islamic World Research and Studies Institute of the French Ministry of Higher Education, participates in the seminar.