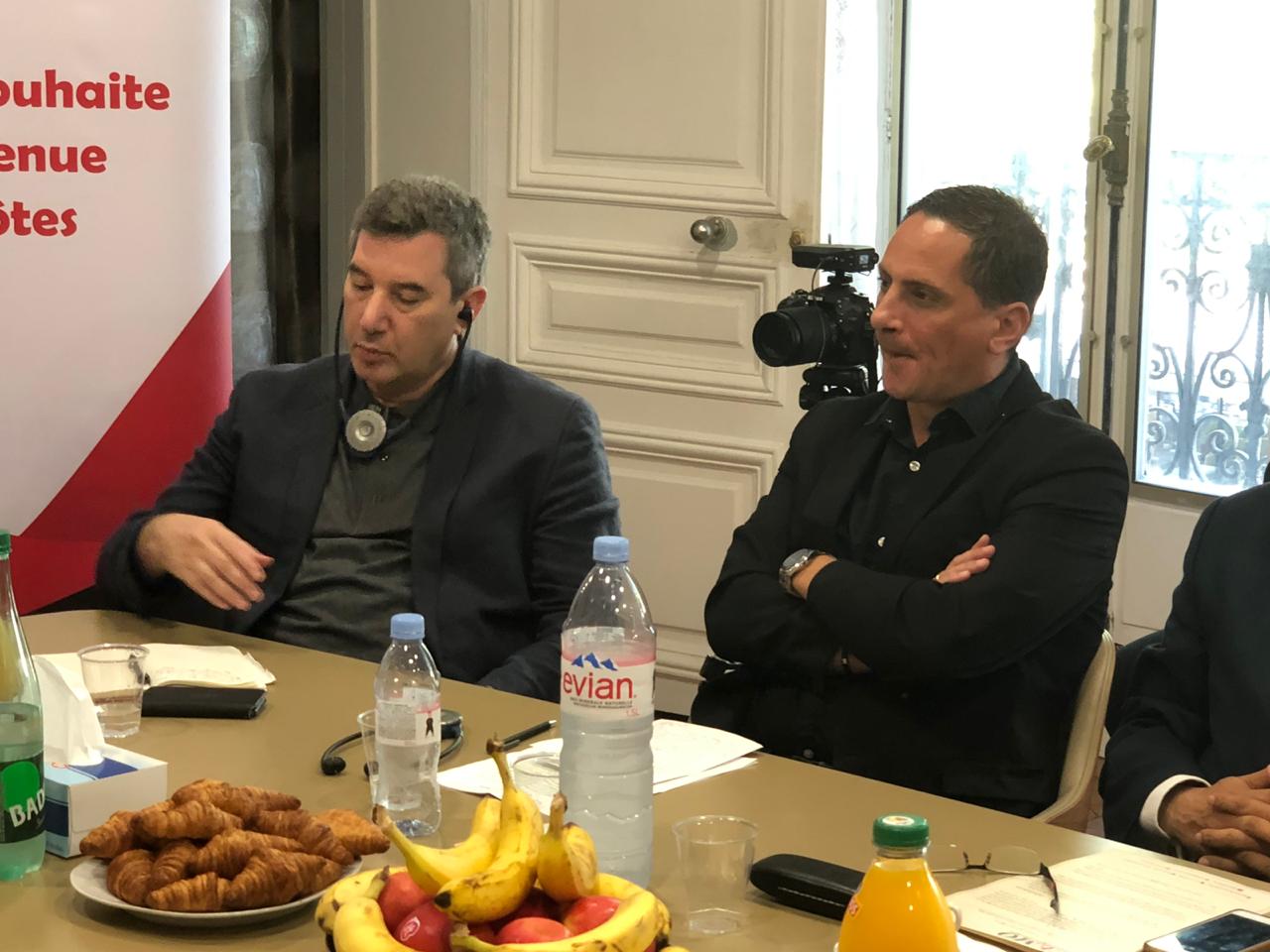 Dr. Abdel Rahim Ali, head of the Center for Middle East Studies in Paris (CEMO), said that the terrorist organizations rely on Islamists in France is as the French government has left its French citizens to these Islamist associations, which set up organizations, mosques and small enterprises.

Ali added that the French citizen, who has been abandoned by his government, finds these extremist associations offering all the help he wants for marriage, employment, and clothing. That happened because the government had dropped its responsibility towards the citizens.

Ali was addressing a seminar held by CEMO. The seminar is organized on the sidelines of the G7 summit in Biarritz, a seaside town on the southwestern French Basque coast. Egyptian President Abdel Fattah al-Sisi is attending the summit for the first time.