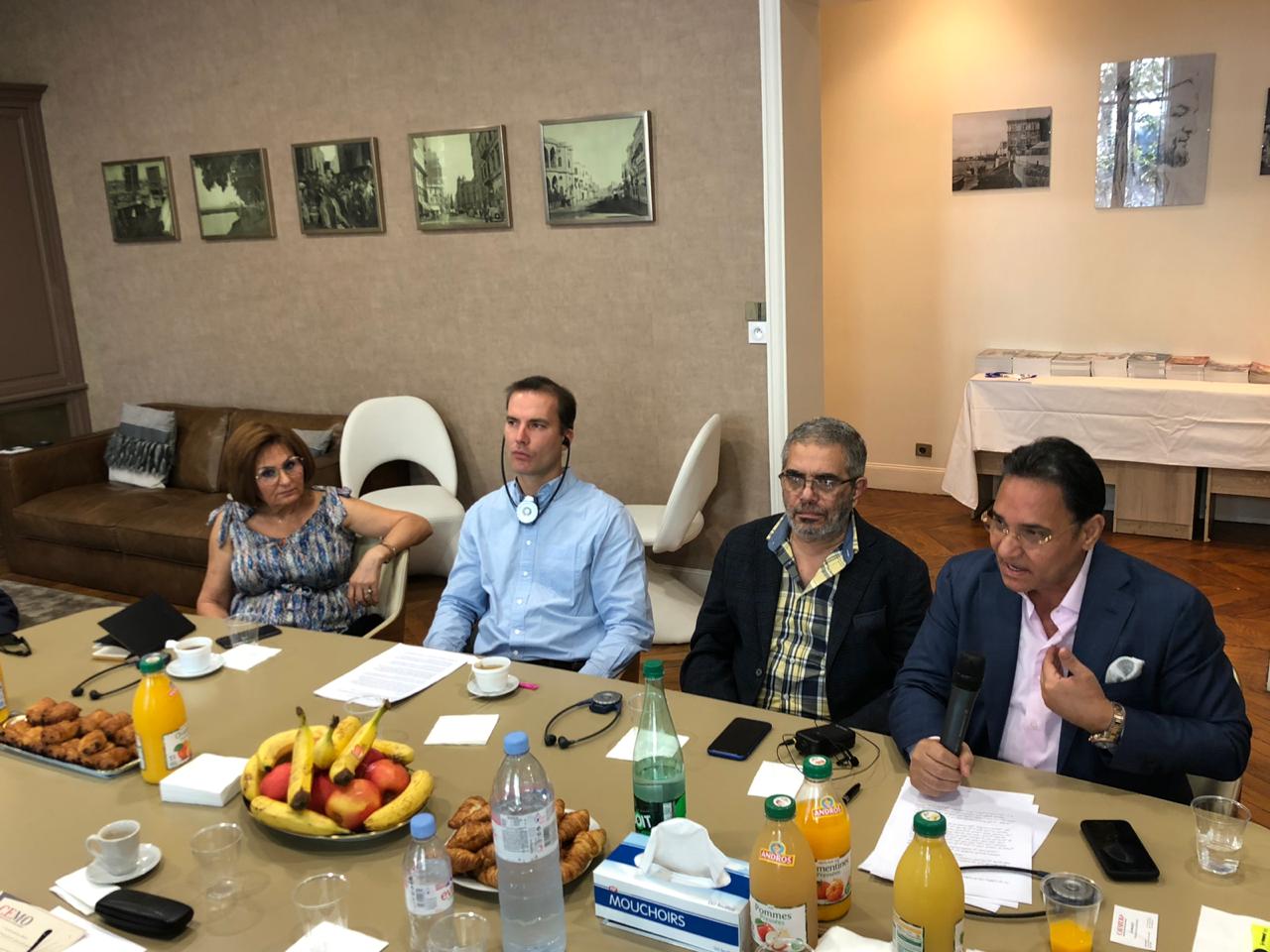 Dr. Abdel Rahim Ali, head of the Center for Middle East Studies in Paris (CEMO), said that there are some 19 associations – funded by Turkey and Qatar — which are affiliated with the terrorist Muslim Brotherhood organization in France. These associations get funds from Qatar and Turkey.

Ali said that the Muslim Brotherhood is launching associations, which oppose the values of the French republic. These associations call for fighting other people and segregate boys and girls at schools under the French flag.

He added that the French government is unable to face these associations, which buy some politicians via monthly payments, noting that no action was taken against them.

Ali was addressing a seminar held by CEMO. The seminar is organized on the sidelines of the G7 summit in Biarritz, a seaside town on the southwestern French Basque coast. Egyptian President Abdel Fattah al-Sisi is attending the summit for the first time.